Trump to impose restrictions on foreign workers through end of 2020 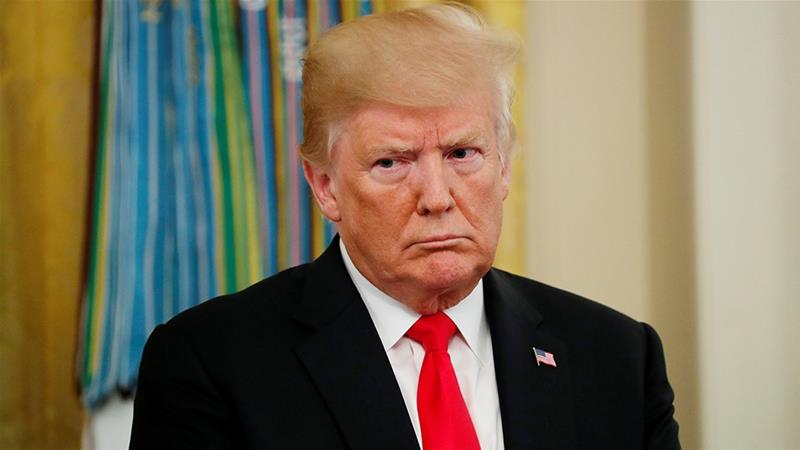 US President Donald Trump will prolong a ban on US employment permits to year-end and broaden it to include H-1B visas used widely in the tech industry, the White House said Monday, AFP reports

A senior administration official told journalists the move would affect 525,000 jobs in the US, which is currently reeling from a high unemployment rate caused by the coronavirus pandemic.

Trump had repeatedly touted a strong economy, but now finds himself desperate for a political boost ahead of the November election.

The administration official said the new order would extend to the end of 2020 and include H-1B visas provided to 85,000 workers each year with special skills, many of them joining the US technology industry.

It will also cover most J visas, common for academics and researchers, and L visas used by companies to shift workers based overseas to their US offices.