Trump says he is recovered from COVID-19, prepares for return to campaign trail 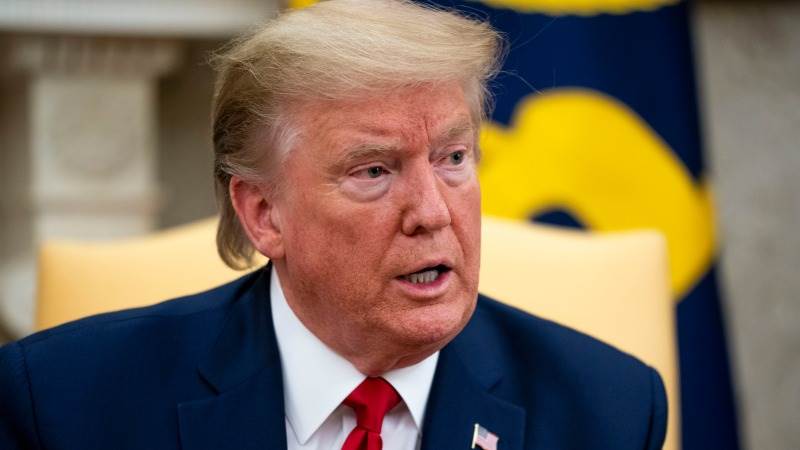 U.S. President Donald Trump said on Sunday he had fully recovered from COVID-19 and was not an infection risk for others, freeing him to return to holding big campaign rallies during the final weeks of the race for the White House, Reuters reports.

Trump also said, without producing evidence, that he was now immune, a claim that drew a flag from Twitter for violating the social media platform’s rules about misleading information related to COVID-19.

The comments from Trump came a day after his physician said the president had taken a test showing he was no longer infectious. He did not say directly whether Trump had tested negative for COVID-19.

Trump, who is trailing Democratic rival Joe Biden in opinion polls, is eager to get back on the campaign trail after an absence of more than a week. He plans to travel to the key battleground state of Florida on Monday, followed by rallies in Pennsylvania and Iowa on Tuesday and Wednesday, respectively.

The president, who spent three days in the hospital after revealing he had tested positive on Oct. 2, said he was no longer on medications for the coronavirus and was now immune from re-infection.