Trump says construction of border wall to begin 'in months,' Mexico to pay 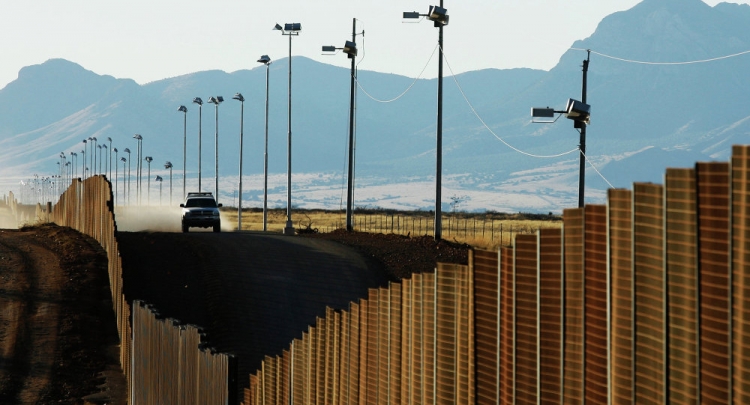 US President Donald Trump plans to begin construction of a border wall with Mexico within months, according to an interview released on Wednesday, APA reports quoting Sputnik.

Trump stood by earlier comments that the government of Mexico would pay for the wall, albeit possibly through a "complicated form" of reimbursement. He said negotiations on payment would begin soon.
"I would say in months," Trump told ABC News when asked when construction would begin. "Certainly planning is beginning immediately."

Mexican President Enrique Pena Nieto has repeatedly said his government would not pay for any wall.

During the 2016 election campaign, Trump said he would construct the wall on the border with Mexico to prevent undocumented immigrants from entering the United States.