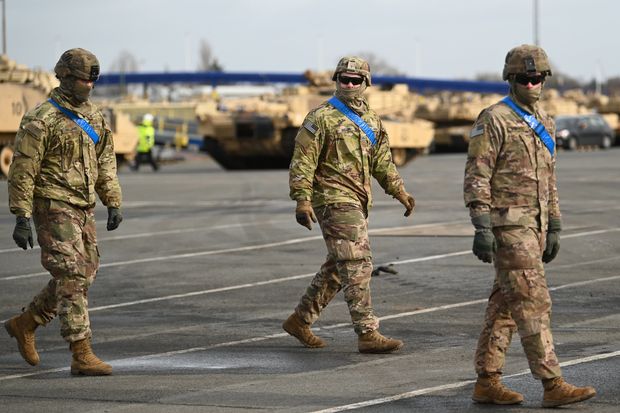 US President Donald Trump on Friday told the Pentagon to reduce the number of troops stationed in Germany, a senior US official told the Wall Street Journal.

Last September, former US Ambassador to Germany Richard Grenell threatened such a move if Germany did not increase its defense spending.

The 9,500 soldiers slated to move would be assigned back home or to Poland and other allied nations.

The official, who did not want to be identified, said the decision had nothing to do with the escalating tensions between Trump and German Chancellor Angela Merkel, who rejected Trump's plan to hold a G7 meeting at the end of this month.

Instead, the official said the decision was the result of months-long work by US top military officer General Mark Milley.

A second senior administration official said there was no need for a large US presence in Germany due to overall increased defense spending by the NATO military alliance.

The second official also said the United States had begun working on the plan last September and that the order was signed off by Trump's national security adviser, Robert O’Brien.