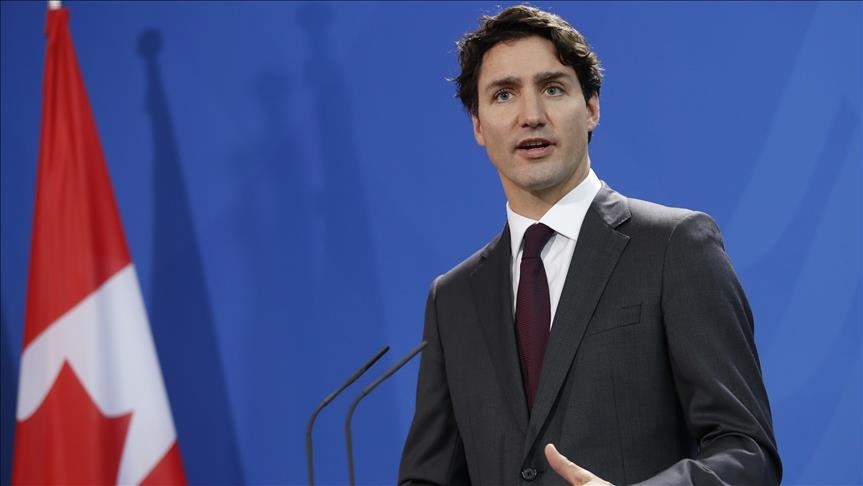 Prime Minister Justin Trudeau's Liberals were on track to win the Canadian election, the CBC and CTV television networks projected, as results trickled in and questions persisted about how strong a government they would form, Reuters reports.

Trudeau heads a government with a minority of House of Commons seats that relies on the support of other parties to pass legislation. He called an election two years early in hopes of securing a parliamentary majority.

CTV said the Liberal government would be a minority, while CBC said it was too early to say.

"People would be very pleasantly surprised if there was a Liberal majority government, within the Liberal camp, but I think it's still way too soon to make that call," Gerald Butts, a former top Trudeau adviser and close friend, told CBC TV.