Trilateral meeting of EU, Azerbaijani and Armenian leaders is another opportunity - FM Bayramov 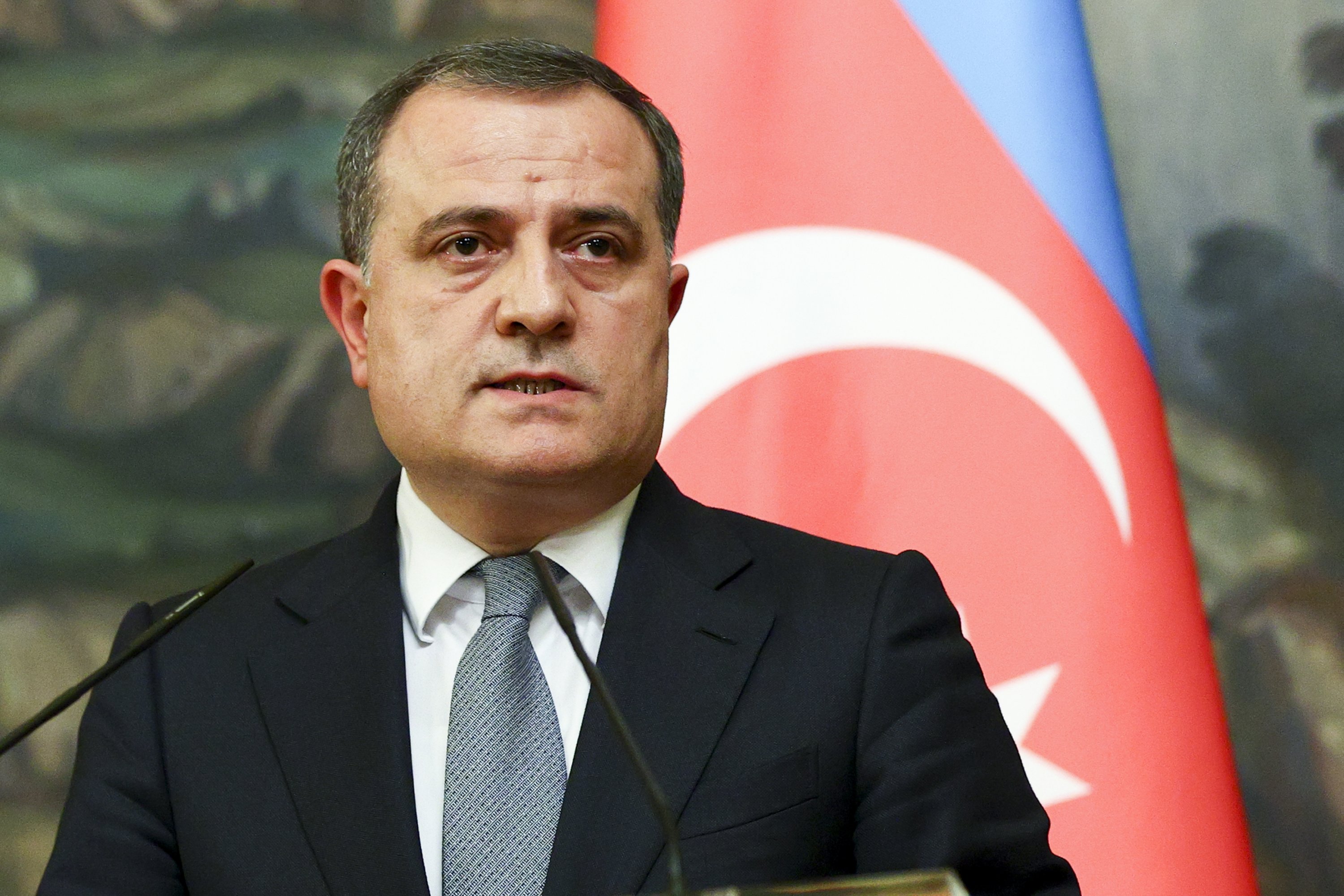 "Shortly after the end of 30 years of occupation and the signing of a trilateral statement, the Azerbaijani state declared its readiness to take serious steps to normalize relations with Armenia at the highest level," said Foreign Minister Jeyhun Bayramov, News.az reports.

Minister noted that the proposal to work on a peace agreement between Armenia and Azerbaijan has been put forward.

"Over the past year, Azerbaijan has not seen any real response from the Armenian side in this direction. On February 21 of this year, the Azerbaijani side sent a more specific, concrete, and simple document to the Armenian side. This document contains 5 base principles reflecting the normalization of Armenian-Azerbaijani relations in itself. We have made a very concrete proposal. All principles are based on international law. The public was informed about it in detail. We have once again shown our good intentions," said FM.

Jeyhun Bayramov stressed that positive messages have been voiced by high-ranking Armenian politicians over the past few days: “We positively evaluate the existence of relations between the parties. The Azerbaijani side always implements an open policy to negotiations. We consider that the April 6 meeting is another opportunity. The Azerbaijani side has openly stated its position. I wouldn't want to give any very preconceived messages in advance. I think that in the coming days we will see how seriously Armenia approach this issue and how ready to move forward with concrete steps. Azerbaijan's approach will be adequate for this".