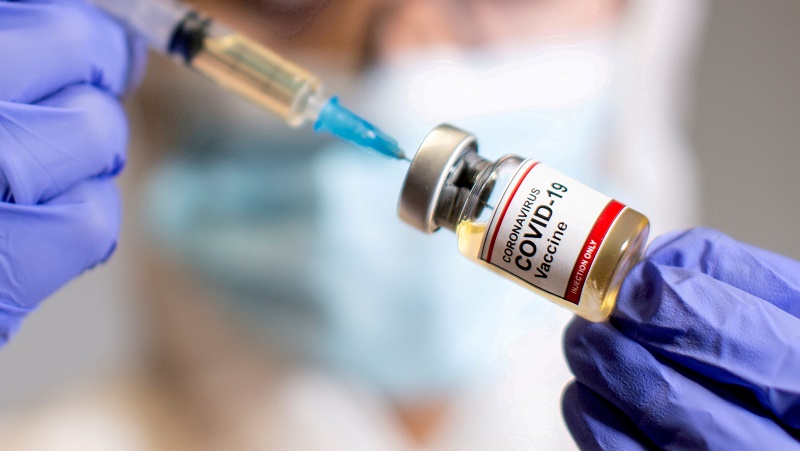 A trial of what has been described as the world's first multi-variant vaccine booster against COVID-19 kicked off in the British city of Manchester on Monday.

A married couple, both in their 60s, became the first participants in the trial, a collaboration between the University of Manchester and a National Health Service (NHS) foundation trust in the city.

Launched by U.S. pharmaceutical company Gritstone, the drug, called GRT-R910, is claimed to boost the immune response of first-generation COVID-19 vaccines to a wide array of variants of Sars-Cov-2, which cause COVID-19.

The phase one trial of the vaccine is taking place at the National Institute for Health Research Manchester Clinical Research Facility at Manchester Royal Infirmary.

A spokesman for the University of Manchester said data evaluating the vaccine is expected in the first quarter of 2022, with results from the pre-clinical studies published later in the year.

"We now know the immune response to first generation vaccines can wane, particularly in older people. Coupled with the prevalence of emerging variants, there is a clear need for continued vigilance to keep COVID-19 at bay," said Andrew Ustianowski, clinical lead for the vaccine research program.

"We think GRT-R910 as a booster vaccination will elicit strong, durable, and broad immune responses, which are likely to be critical in maintaining protection of this vulnerable elderly population who are particularly at risk of hospitalisation and death," Ustianowski added.

More than 89 percent of people aged 16 and over in Britain have had their first dose of COVID vaccine and more than 81 percent have received both doses, the latest figures showed.

To bring life back to normal, countries such as Britain, China, Germany, Russia and the United States have been racing against time to roll out coronavirus vaccines.