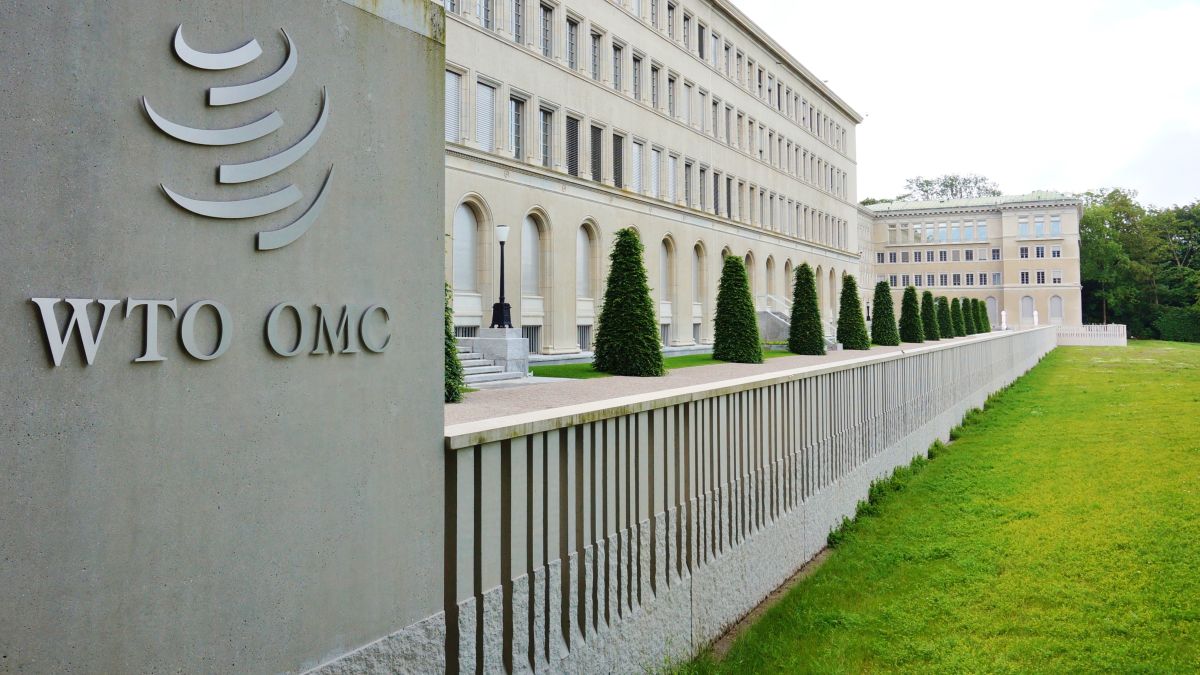 “The WTO’s General Council agreed to postpone the imminent Ministerial Conference after an outbreak of a particularly transmissible strain of the COVID-19 virus led several governments to impose travel restrictions that would have prevented many ministers from reaching Geneva,” the WTO said after an emergency meeting.

The meeting was scheduled to discuss issues such as licensing and intellectual property rights around vaccines and other critical supplies used to fight the pandemic that has wreaked havoc over almost two years on international business and trade.

Around 4,000 ministers and other trade officials were expected to travel to Geneva for the WTO’s 12th Ministerial Conference that was due to run from Nov. 30 to Dec. 3.

However, the announcement of travel restrictions and quarantine requirements in Switzerland and other European countries led it to call an emergency meeting of all the WTO members to inform them of the situation.

“This has not been an easy recommendation to make,” said WTO Director-General Ngozi Okonjo-Iweala after the body governing international commerce postponed its planned ministerial meeting for the second time in two years.