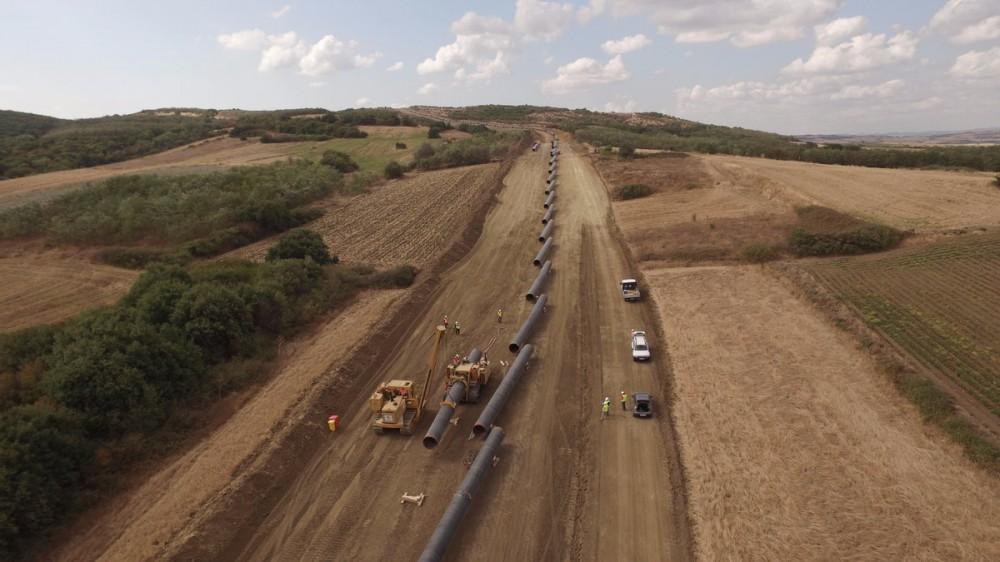 After almost four and a half years since the start of construction, the Trans Adriatic Pipeline is substantially complete, according to TAP AG consortium.

The TAP pipeline has been filled with natural gas from the Greek-Turkish border up to the pipeline receiving terminal in Southern Italy.

TAP is currently finalizing preparations for launching the commercial operations and offering capacity to the market in alignment with the adjacent TSOs.

The Interconnection Point between TAP pipeline and the natural gas transmission system of Snam Rete Gas in Puglia (Italy) is expected to be completed and ready to transport gas by mid-November 2020.

TAP will transport natural gas from the giant Shah Deniz II field in the Azerbaijani sector of the Caspian Sea to Europe. The 878 km long pipeline connects with the Trans Anatolian Pipeline (TANAP) at the Turkish-Greek border in Kipoi, crosses Greece and Albania and the Adriatic Sea, before coming ashore in Southern Italy.

As a key part of the Southern Gas Corridor, TAP is strategically and economically important to Europe and essential in providing reliable access to a new source of natural gas. TAP plays a significant role in boosting Europe’s energy security, supply diversification, as well as decarbonisation objectives.