Traffic accidents kill 50 people in Iran in past two days 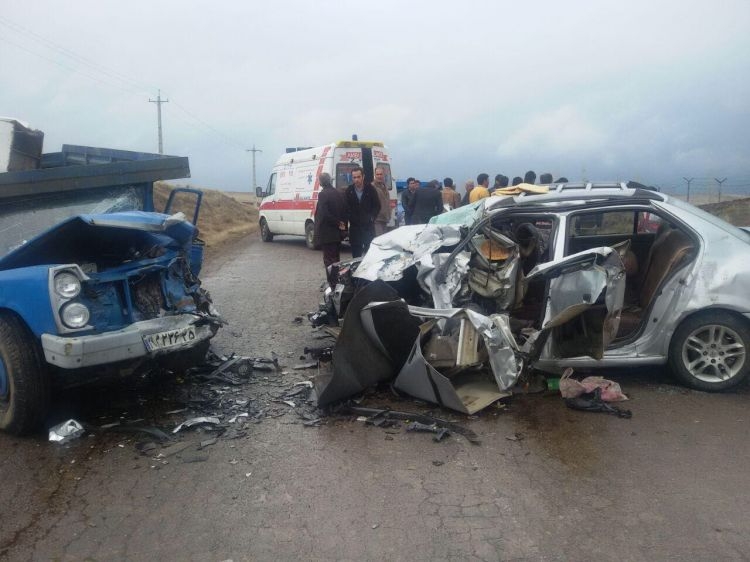 Fifty people have been killed and 400 more injured in traffic accidents in Iran in the past two days.

The police launched a large-scale operation to reduce the number of accidents on holidays in connection with the Novruz holiday, APA's Tehran bureau reports.

Iran’s Traffic Police Muhammad Hussein Hamidi the traffic accidents occurred due to fatigue, sleep deprivation, speeding and overtaking. “The number of trips will increase by 20% on holidays. The police launched a large-scale operation and drivers who violate the law will be punished," he said.

The police increased the number of surveillance cameras and control equipment on the streets.