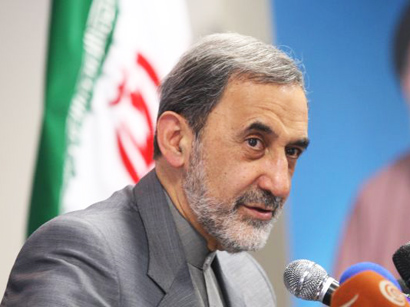 The Iranian official also criticized US President Donald Trump over his “contradictory and unwise” remarks adding, Trump’s approach is an “outcome of the West’s failure”.

He further asserted that foreigners are plotting to weaken Muslim countries, such as Pakistan and Turkey.

The official also accused the foreigners of destabilizing Syria and Iraq.

Since President Trump has assumed office, the officials from both countries have exchanged sharp criticism, in particular concerning Iran’s recent missile tests.