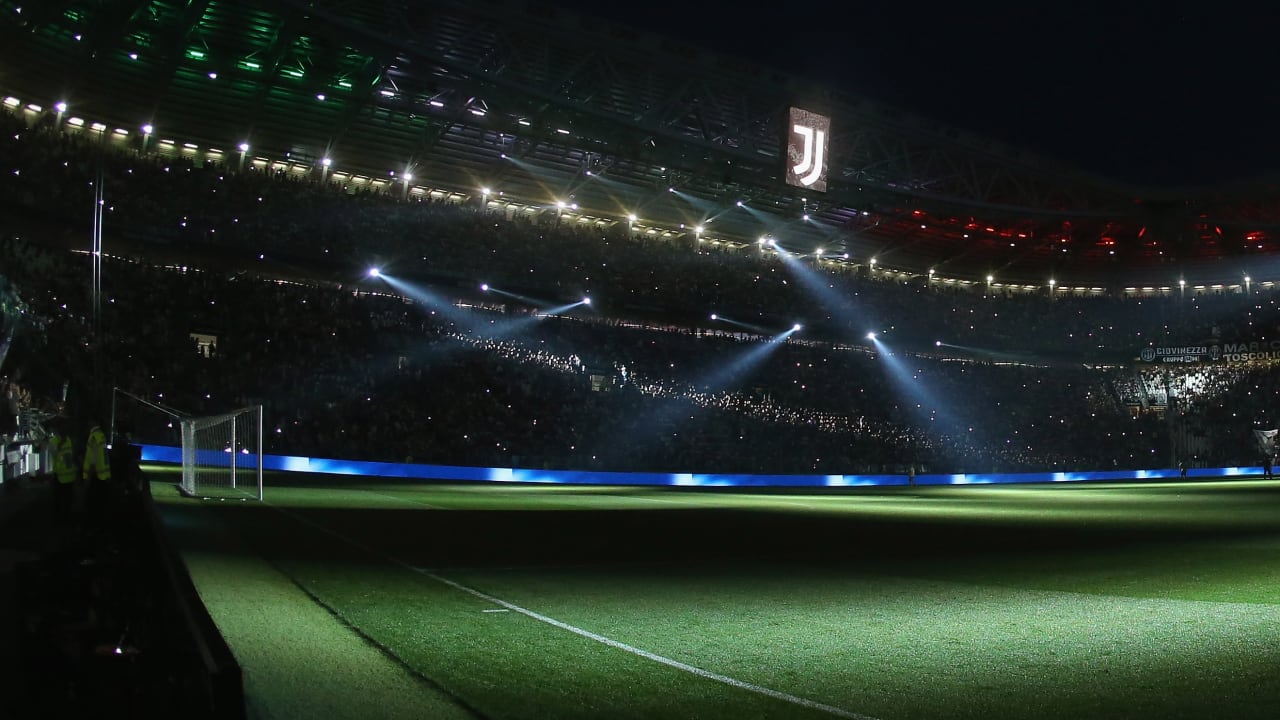 Twelve of Europe's top soccer clubs have announced plans to form a so-called European super league, in a move that looks set to rock the foundations of the sport's top competitions, including preeminent leagues in England, Spain and Italy and extending all the way up to the World Cup, according to CNN.

The group plans to add three additional clubs before the Super League's inaugural season, which is "intended to commence as soon as is practiceable," according to the announcement posted on the 12 clubs' websites.

The joint statement says the league will ultimately consist of 20 clubs and be governed by the founding clubs.

Joel Glazer, co-chairman of Manchester United and vice-chairman of the Super League said, "By bringing together the world's greatest clubs and players to play each other throughout the season, the Super League will open a new chapter for European football, ensuring world-class competition and facilities, and increased financial support for the wider football pyramid."

The plans, which would represent the most significant shake-up of elite European soccer in recent history, was met with immediate condemnation from politicians, fans, former players and the sport's regulators.

FIFA, the global governing body for football, denounced the formation of the Super League, saying it goes against FIFA's core principles of solidarity, inclusivity, integrity and equitable financial redistribution.

"FIFA can only express its disapproval to a 'closed European breakaway league' outside of the international football structures and not respecting the aforementioned principles," FIFA said in a statement.