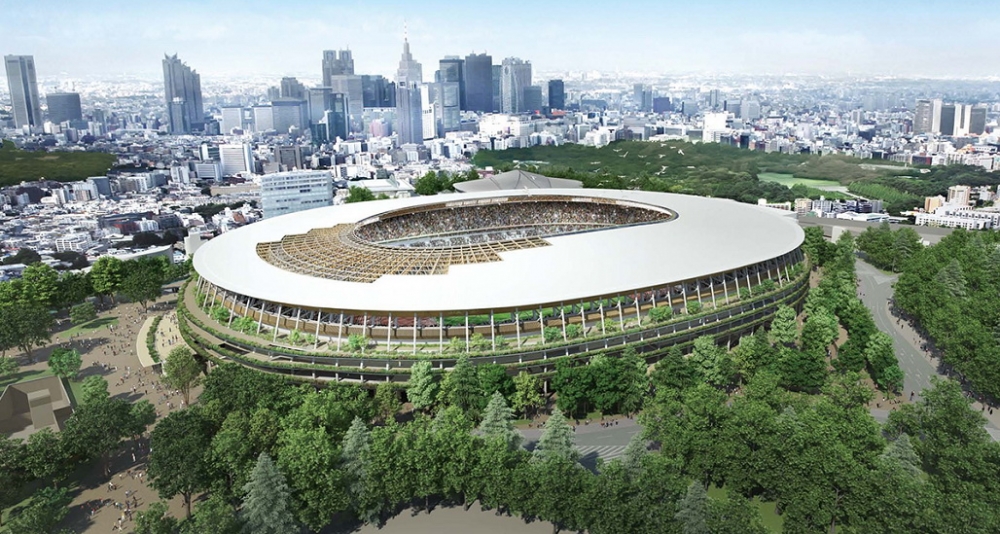 The 2025 World Athletics Championships will see the sport’s biggest stars return to Tokyo’s Olympic Stadium, venue for last year’s Olympic Games, in the year that the Japanese Association of Athletics Federations (JAAF) celebrates its centenary year.

As one of the largest athletics stadiums in the world, the main stadium facilities in Tokyo are best in class and likely to present the best opportunity for athlete success at the 2025 World Athletics Championships. One of the most populated cities in the world with 43.8 million people in the Greater Tokyo area, Tokyo is an advanced market for athletics and associated growth opportunities.

World Athletics President Sebastian Coe thanked all the cities who took the time and effort to prepare bids, showing their commitment to athletics. He reinforced the Council's wish that all of them continue to discuss future opportunities to host World Athletics events.

JAAF President Mitsugi Ogata responded: “We are immensely proud that World Athletics has demonstrated its confidence and trust in Japan to host the 2025 World Athletics Championships. Together with World Athletics as one team, we will capitalise on this opportunity to showcase the best possible global event for growing our sport to a higher level.

“History has shown that we have the ability and energy to host the world's top athletes and to inspire international audiences. We promise that the Olympic Stadium in Tokyo will be full of fans to become an unforgettable experience for the athletes and everyone involved."

The 18th edition of the World Athletics Championships begins in Oregon on Friday (15), while Budapest in Hungary will host the 2023 event.