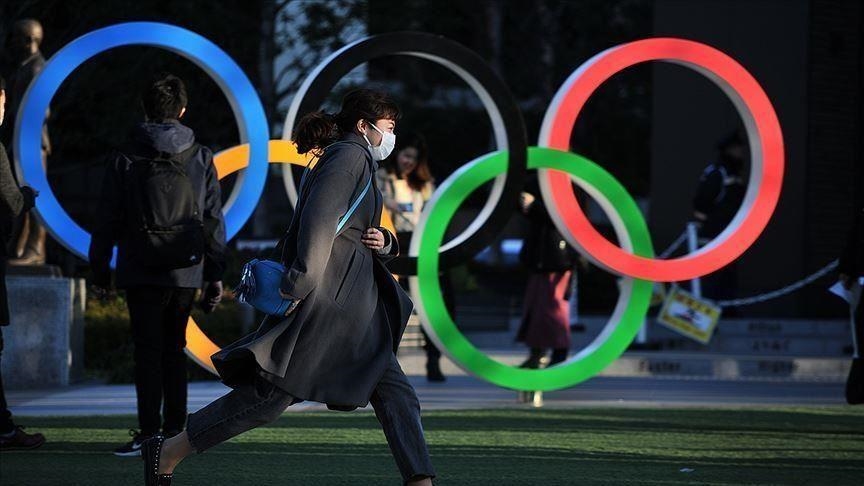 The Tokyo Olympic organizing committee on Thursday reported 24 more COVID-19 cases associated with the games, the highest daily count since infections began being compiled from the start of this month, according to Kyodo News.

The 24 cases, bringing the cumulative total to 193, include three athletes from overseas in Tokyo for the Olympics, which opened last Friday following an unprecedented one-year postponement due to the coronavirus pandemic. The committee said the three were all staying in the athletes' village.

Two people from overseas involved with the Olympics have been hospitalized so far, neither in serious condition, organizing committee spokesman Masanori Takaya said.

The daily figures were announced a day after COVID-19 cases in both Japan and Tokyo, which is hosting the games while under a state of emergency, hit all-time highs of 9,583 and 3,177, respectively.

International Olympic Committee spokesman Mark Adams stressed that athletes and staff are tested frequently and living under strict quarantine measures, making it highly improbable that the games could become a source of infections spreading to the wider population.

The 24 cases also include 15 contractors and six games-linked officials. Of the 24, 17 were residents of Japan, it said, adding 39,209 people from overseas had entered Japan for the games as of Tuesday.