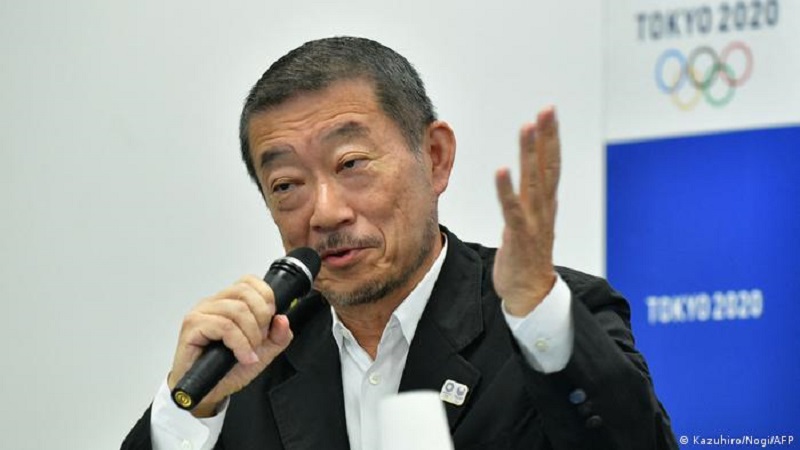 Tokyo Olympics' creative chief has resigned after calling a female comedian an "Olympig", in the latest setback for the Games, BBC reports.

He has apologised for his suggestions, calling it "a huge insult" to her.

It comes after ex-Games president Yoshiro Mori was forced to quit for making sexist remarks.

"There was a very inappropriate expression in my ideas and remarks," Mr Sasaki said in a statement released through the Games organising committee. "I sincerely apologise to her and people who have felt discomfort with such contents."

The 66-year-old, who is in charge of the Olympic opening and closing ceremonies, had made the suggestions involving Watanabe last year via a group chat on messaging app Line. The proposal was immediately rejected by his colleagues, who told him it was inappropriate.

Organisers have said that current Games president Seiko Hashimoto plans to address the matter at a news conference on Thursday.

Former Olympian and Japan's ex-Olympics minister Ms Hashimoto was appointed Games president last month after Mr Mori sparked backlash when he said that women talk too much. He also said that meetings with many female board directors would "take a lot of time".