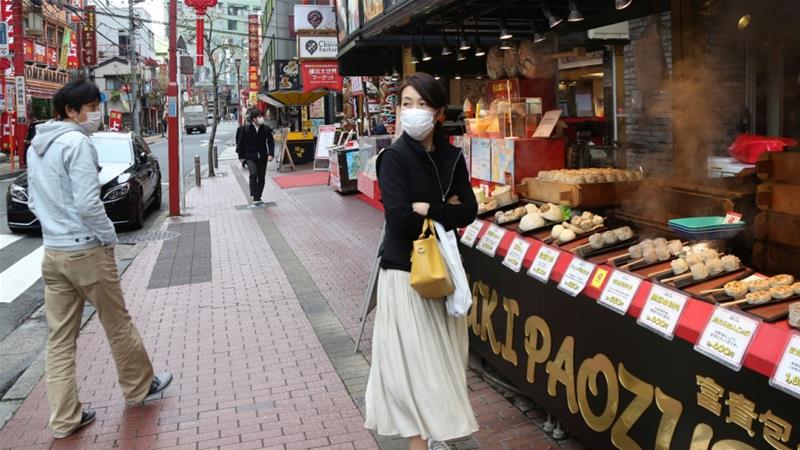 The total confirmed cases surpassed the previous record of 206 recorded on April 17 when Tokyo and other major population centres were under a state of emergency.

Positive cases in Tokyo have ticked up in recent weeks as health authorities stepped up targeted testing among workers in the entertainment districts of Shinjuku and Ikebukuro.

Nationwide, Japan has had more than 20,000 confirmed cases and 980 deaths so far.