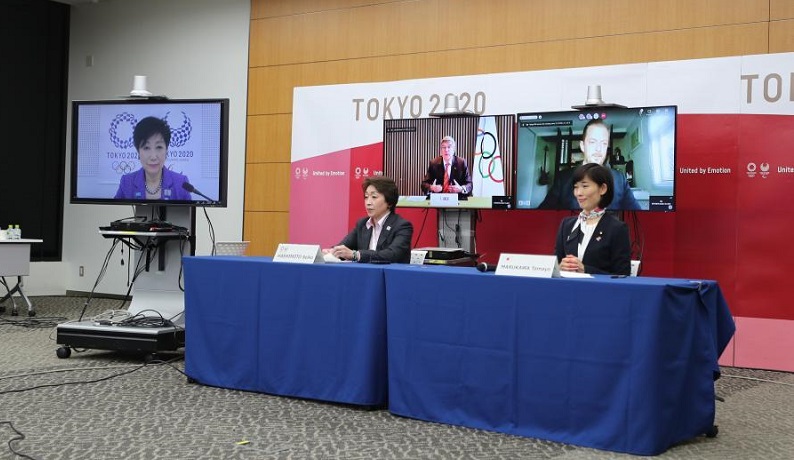 Naoko Takahashi, the women's marathon champion at the 2000 Sydney Olympic Games, has become one of the 12 women to be appointed as the executive board members of the Tokyo 2020 organizing committee, it was announced here on Wednesday.

Tokyo 2020 announced in a statement that the executive board members have been increased to 45 from 34 after the appointment at an executive meeting.

Yuko Arakida, already a board member, was appointed vice president.

Also joining the committee as directors are Paralympic Alpine skier Kuniko Obinata, Naoko Saiki, an executive board member of the Japan Rugby Football Union and former chief of the Foreign Ministry's Economic Affairs Bureau, Kaori Sasaki, the president of eWoman Inc., a networking site for women in business, and Chukyo University sports science professor Kyoko Raita, the head of the Japan Society for Sport and Gender Studies.

The move to increase the number of women in the board is believed to "restore trust" after former president Yoshiro Mori's sexist remarks.

The total number of female board members has been increased to 19 from seven, accounting for about 40% from 20%.