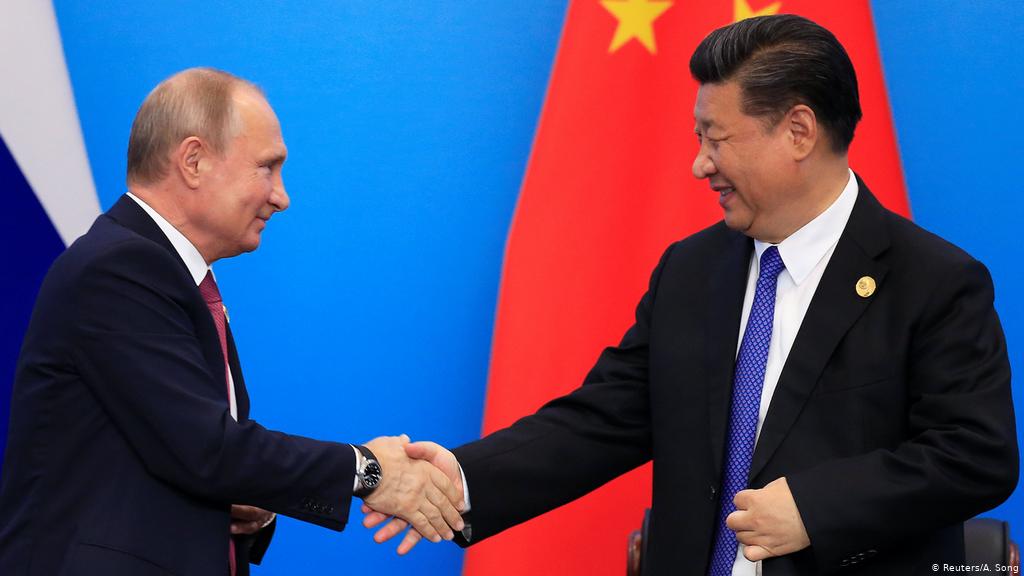 The timeline for an in-person meeting between Russian President Vladimir Putin and Chinese leader Xi Jinping will depend on the epidemiological situation, but the two leaders maintain a constant dialogue, Kremlin Spokesman Dmitry Peskov said in an interview Thursday.

"Everything will depend on the epidemiological situation, so it is difficult to speculate at this point," Peskov said.

"[Putin and Xi] communicate so often that lack of an in-person meeting does not slow the bilateral relations in any way," Peskov underscored.

He noted that "Moscow and Beijing have a communications system that makes it possible to hold highest-level talks with the highest level of secrecy."

According to the spokesman, "the very presence of this communications system, this ‘red phone’ indicates the special level of ties with the People’s Republic of China."