TikTok urges court to block Trump's ban on app in US 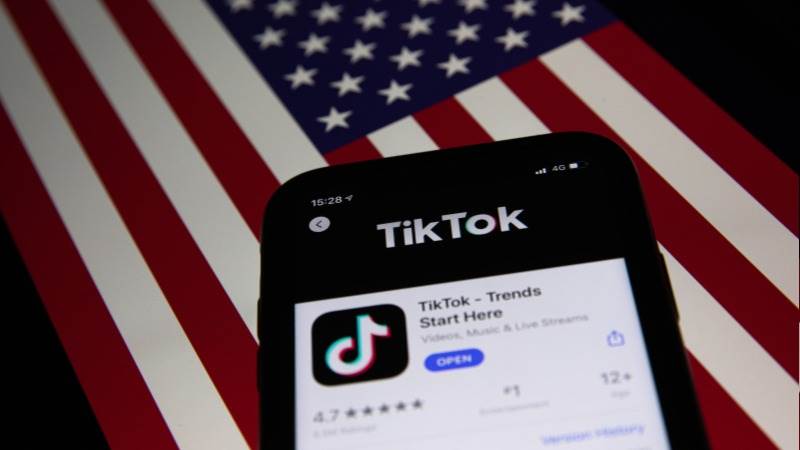 TikTok is urging a federal court to block US President Donald Trump from banning the app, arguing the move is based on election politics rather than legitimate national security concerns, AFP reports.

Attorneys are scheduled to argue the case on Thursday before a judge who will decide whether to put Trump's order on hold until a lawsuit over the ban is resolved.

"As the President's and other agency officials' confusing and contradictory statements about TikTok over many months demonstrate, the prohibitions were not motivated by a genuine national security concern, but rather by political considerations relating to the upcoming general election," the motion for a preliminary injunction contended.

A deal to restructure ownership of the popular video app was thrown into doubt Monday when Trump vowed to block any deal that allows its Chinese parent firm to retain any control.

The comments raised fresh concerns over a deal that appeared to avert a US-ordered ban of TikTok, which the Trump administration has called a national security risk and has threatened to ban without ownership changes.

The deal would make Silicon Valley giant Oracle the data partner for TikTok, with retail giant Walmart also taking a minority stake in a new entity to be called TikTok Global.

TikTok -- which became a global phenomenon with its brand of short, addictive phone videos has some 100 million US users.