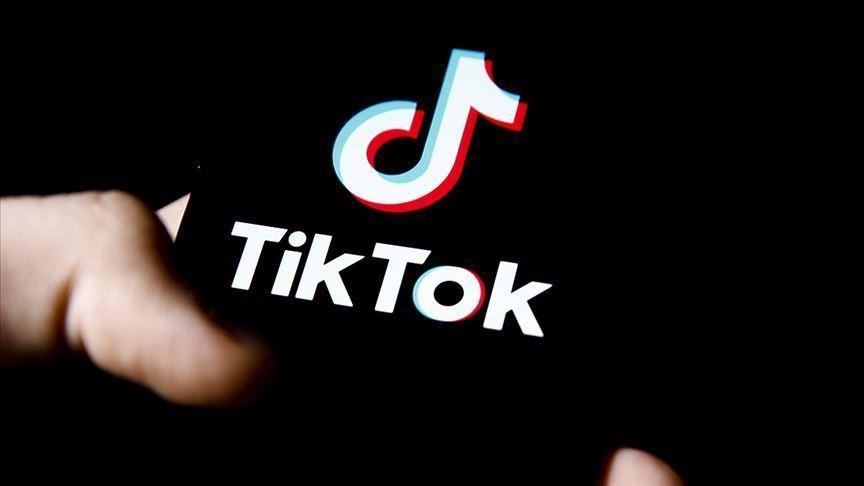 It comes as ByteDance and several other Chinese technology giants have come under increasing pressure from governments around the world.

ByteDance also saw its annual gross profit rise by 93% to to $19bn, while it recorded a net loss of $45bn for the same period.

The net loss was attributed to a one-off accounting adjustment and not related to the company's operations.

The memo also showed that ByteDance had around 1.9bn monthly active users across all of its platforms as of December last year.

A ByteDance spokesperson confirmed the figures to the BBC.

The massive popularity of TikTok has meant that ByteDance has been scrutinised by governments around the world, including in the US and China.

On Thursday, Reuters reported that an executive order signed by President Joe Biden earlier this month would force some Chinese apps to take tougher measures to protect user data if they wanted to stay in the US market.

It came after President Biden revoked an executive order from his predecessor Donald Trump that banned Chinese apps TikTok and WeChat in the US.

The ban faced a series of legal challenges and never came into force.