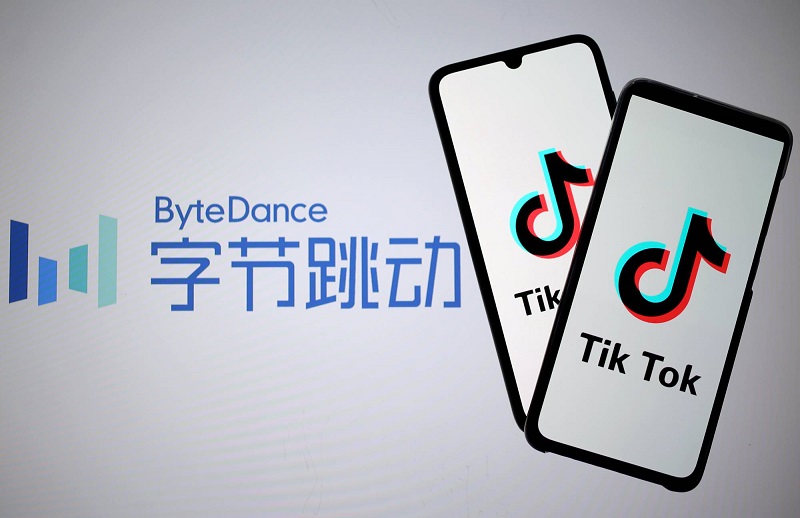 Beijing-based ByteDance recently launched its own third-party payment service for Douyin, the Chinese version of its hit short video app TikTok, as it presses to expand into the e-commerce business in China, Reuters reports.

“The set-up of Douyin Pay is to supplement the existing major payment options, and to ultimately enhance user experience on Douyin,” Douyin said in a statement to Reuters on Tuesday.

Local Chinese media reported on Tuesday that Douyin Pay had been launched.

ByteDance has been ordered by the outgoing Trump administration to divest TikTok’s U.S. assets on national security concerns.

The company, which denies the allegation, has been in talks for months with Walmart Inc and Oracle Corp to shift such assets into a new entity.

Douyin is the main revenue generator for ByteDance. It provides a glimpse of what TikTok could eventually become, as Douyin started selling merchandise in 2017 and now operates a growing e-commerce operation where hundreds of millions of users shop on a daily basis.

China’s third-party payment sector is dominated by Alipay and WeChat Pay, with the former taking 55.39% of the total market in the second quarter of last year, according to market researcher Analysys. Other players include JD.com’s JD Pay, Baidu Wallet and Meituan Pay.