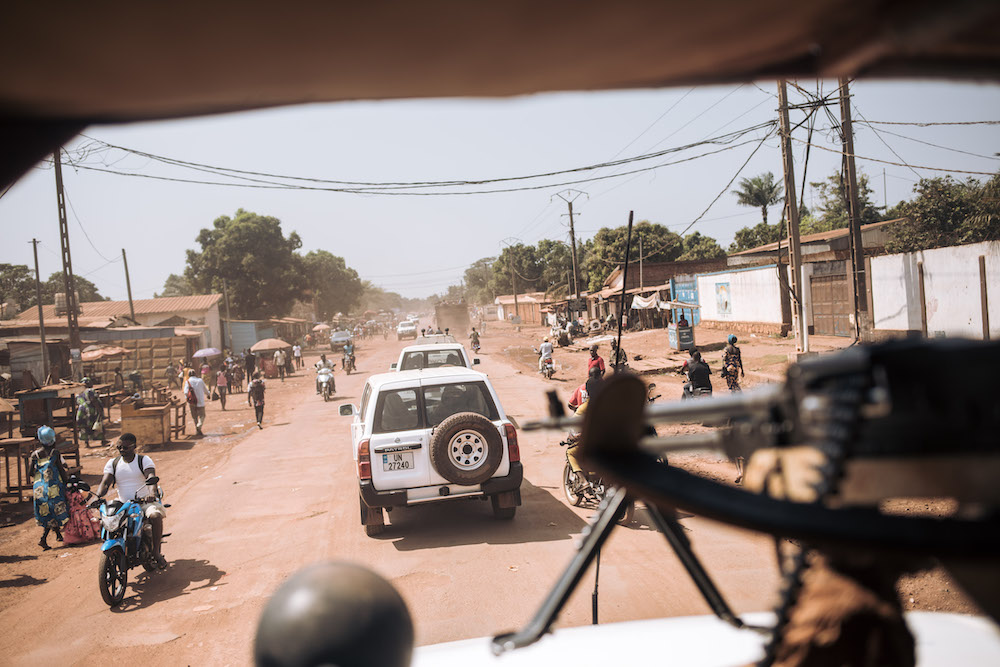 Three UN peacekeepers have been killed by unidentified combatants in the Central African Republic, the United Nations said, as the country prepares for a general election and fighting continues between rebels and government forces, AFP reports.

The news came after a rebel coalition called off a ceasefire and said it would resume its march on the capital and following the arrival of troops from Russia and Rwanda to shore up the government of the resource-rich country.

"Three peacekeepers from Burundi were killed and two others were wounded" following attacks on UN troops and Central African national defense and security forces, the UN said in a statement Friday.

The assaults took place in Dekoa, central Kemo Prefecture, and in Bakouma, in the southern Mbomou Prefecture, it said, without providing further details.

Stephane Dujarric, spokesman for the UN Secretary-General, strongly condemned the latest incident, and called on the CAR authorities to investigate the "heinous" assaults.

He also warned that "attacks against United Nations peacekeepers may constitute a war crime."

Ahead of the polls, 63-year-old incumbent President Faustin Archange Touadera has accused his predecessor Francois Bozize of plotting a coup.

Bozize -- who is under UN sanctions and barred from running -- denies the charges.

On Tuesday a militia briefly seized the country's fourth biggest town, before it was retaken by security forces backed by UN peacekeepers.