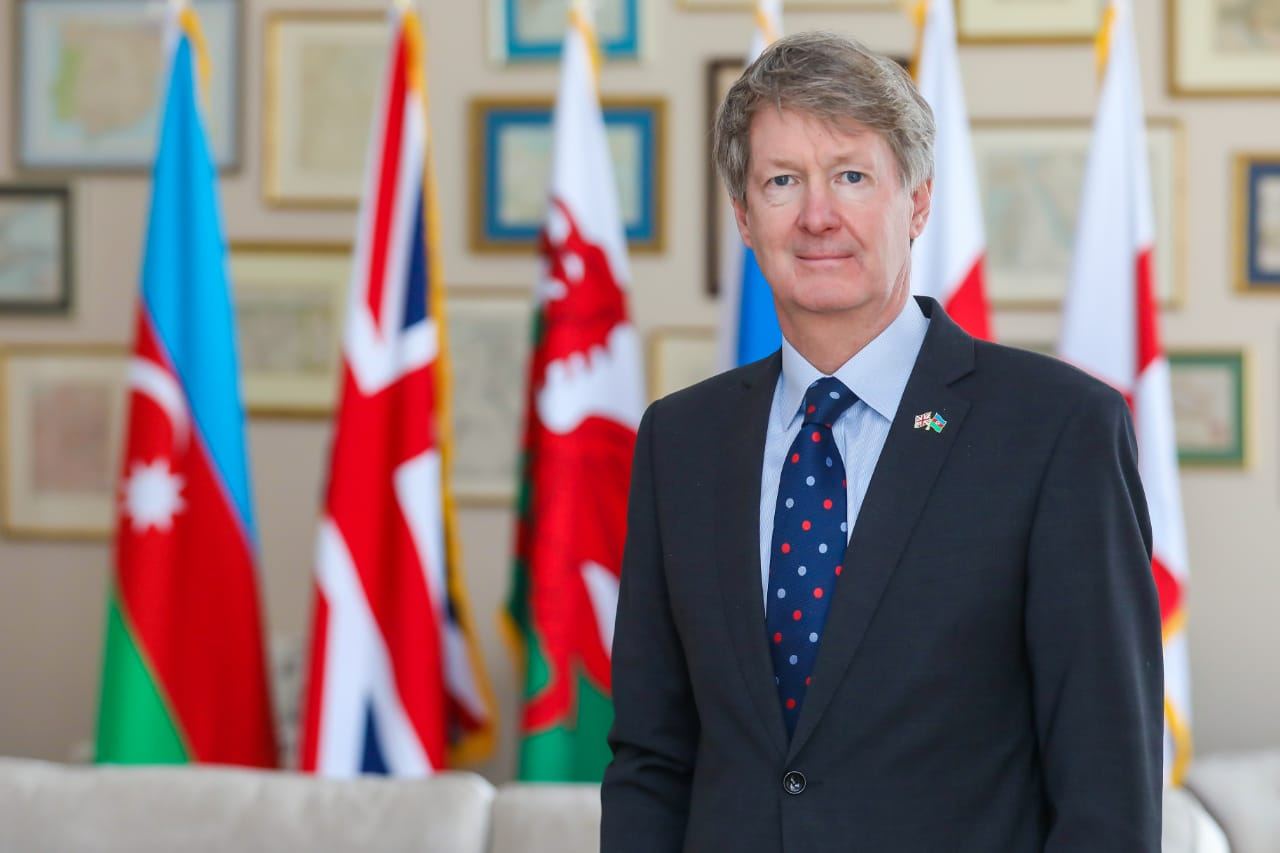 “At the time when our main attention directs to the non-oil sector, during the current year, we witnessed the establishment of Trade Chamber for promotion of trade and investment. We followed the actual activities of the British Alumni Association of Azerbaijan,” noted Sharp.

The ambassador stated that intergovernmental relations between Azerbaijan and Britain are multidiverse: “This covers our cooperation in demining field, fight against drug smuggling, Azerbaijan’s support in Europe's energy security and finally, of course, activity directions like support to Ukrainian people and government. I express my gratitude again for all this.“