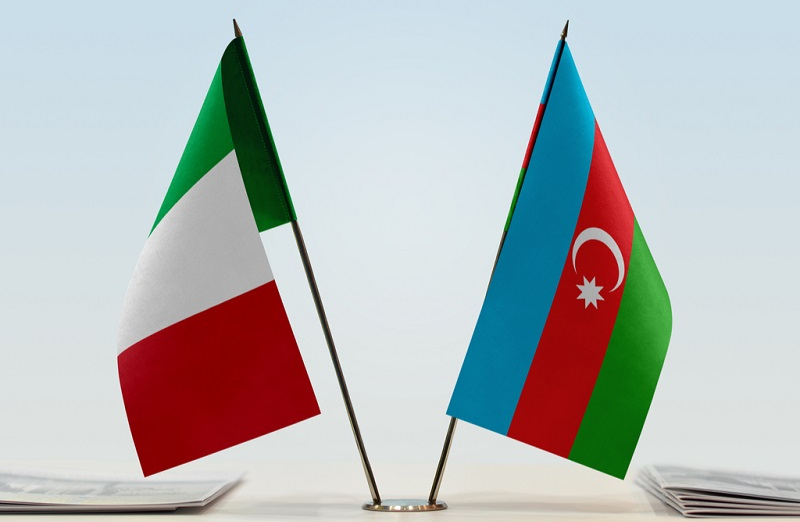 Through the documents, the Italian structures emphasized that Nagorno-Karabakh is an internationally recognized territory of Azerbaijan, that in the early 1990s Armenia occupied 7 Azerbaijani districts adjacent to the Karabakh region, forcibly expelling all Azerbaijanis from Nagorno-Karabakh and these districts.

The documents also expressed solidarity with the people affected by the Nagorno-Karabakh conflict, emphasizing that the right of Azerbaijani refugees and internally displaced persons to return to their homelands must be ensured.

In the adopted documents, the Italian municipalities pointed out the fact that official Italy has always supported the territorial integrity of Azerbaijan, referring to the Joint Declaration on Strengthening the Strategic Partnership between the two countries, signed during the state visit of the president of Azerbaijan to Italy.

The documents, with reference to the above Declaration, also noted that between the strategic partners - Azerbaijan and Italy - there is wide cooperation and mutual support in political, economic, energy, cultural and other spheres, as well as in the fields of technology, health, defense and transport.

Such documents were adopted by about 20 cities and municipalities of Italy.