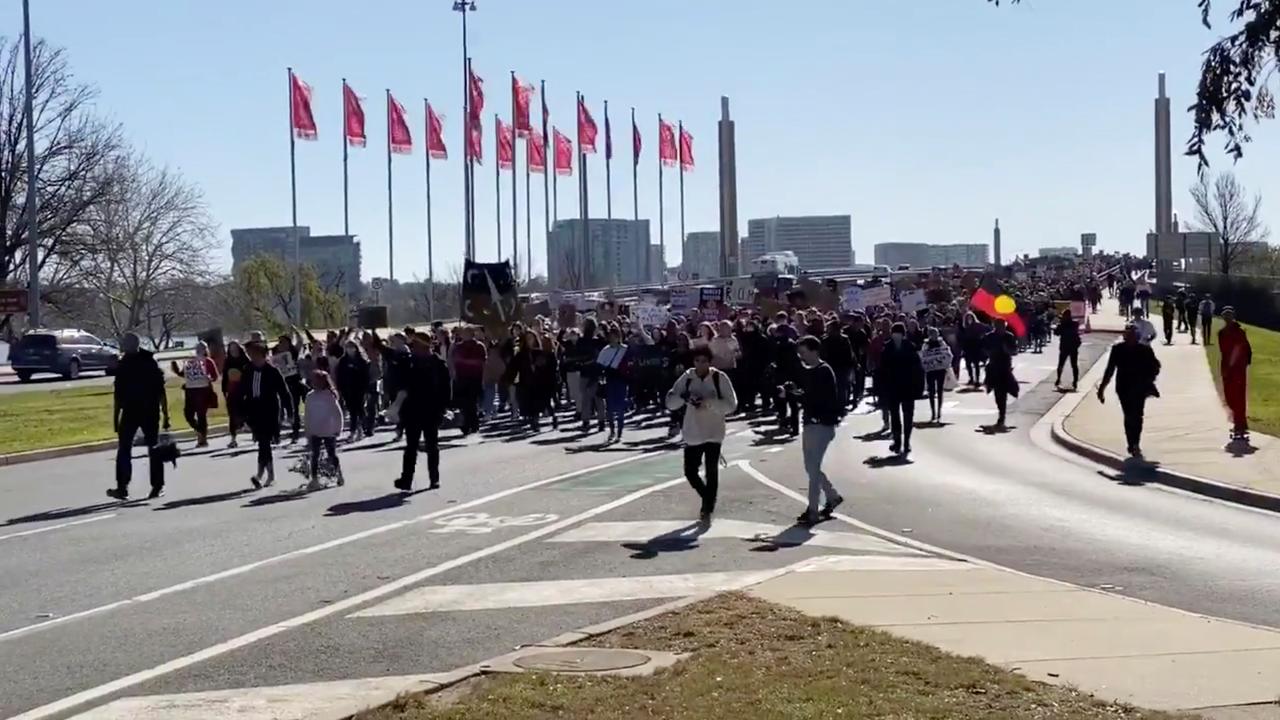 Tens of thousands of Australians rallied on Saturday in solidarity with U.S. protesters angered by the death of a black man in police custody, after authorities in one area lifted a ban on the gatherings under the country’s social-distancing rules, Reuters reports.

Inspired by the death of George Floyd - who died in Minneapolis after a white policeman knelt on his neck for nearly nine minutes - Australians were also calling all for an end to police mistreatment of indigenous Australians.

The protests came despite earlier urging from authorities to stay home and obey social-distancing rules imposed to combat the spread of the coronavirus. These allow only for small groups to gather outside.

After the court ruling, the New South Wales police urged people via Twitter to “keep a safe physical distance,” saying they were there to “facilitate” people’s movement.

In the United States on Friday, prominent Democratic politicians adopted the slogans of the nationwide protests and announced reforms, as tensions remained high in major cities after days of largely peaceful protests that saw sporadic violence.