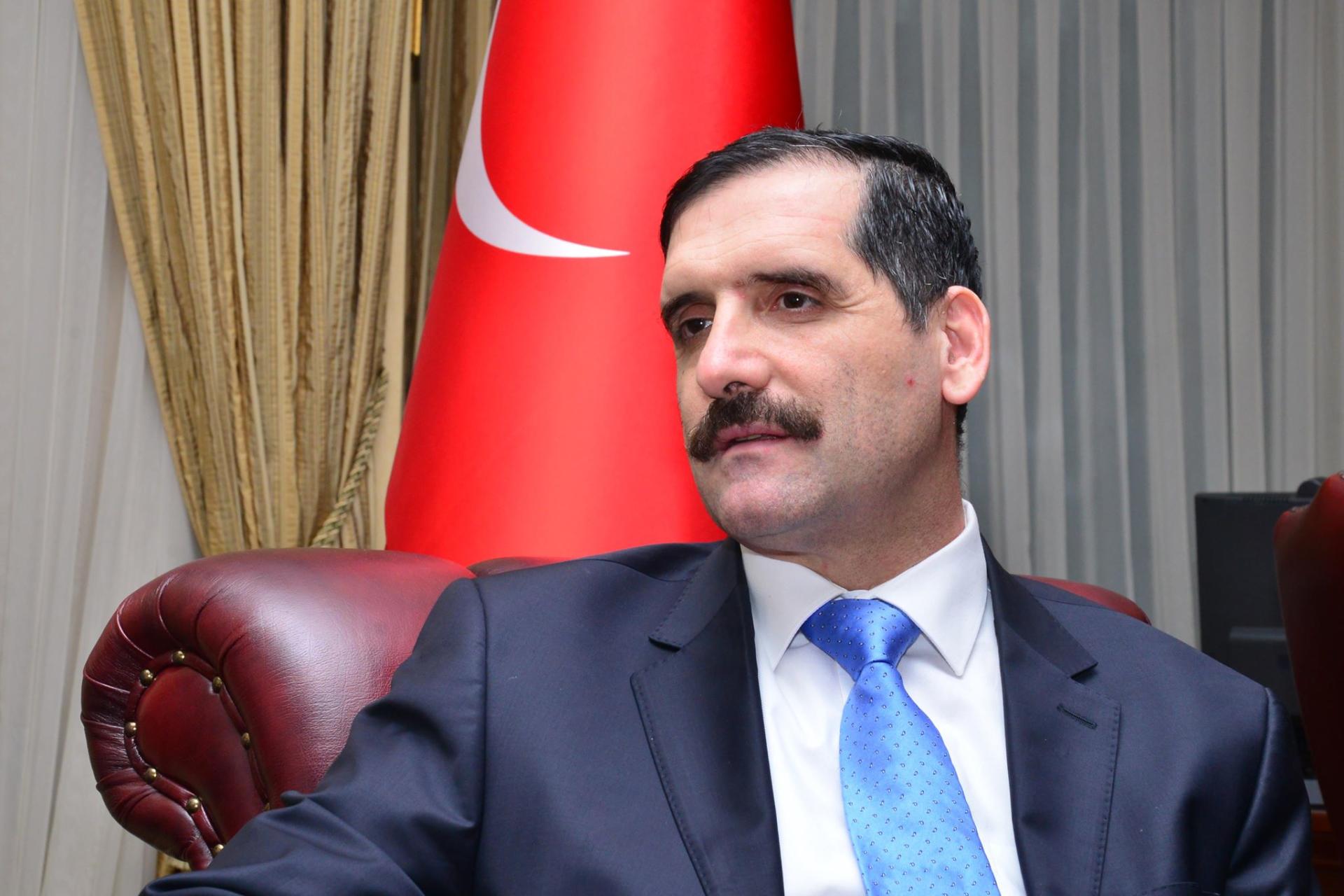 The diplomat expressed his deepest sorrow over Tuesday’s missile attack on Azerbaijan’s Barda city by the Armenian armed forces, as a result of which, according to the latest data, 21 civilians were killed and about 70 others injured.

“I express my condolences to the people of Azerbaijan,” Ozoral said, stressing that those who have committed this brutality cannot be called human.

“All this is a war crime and a crime against humanity. We hope the terrorists heading the Armenian state will pay a heavy price for their crimes,” he added.

The Turkish diplomat called on the world community not to turn a blind eye to Armenia’s war crimes.

“Those, who have been turning a blind eye to the occupation of Azerbaijani lands by Armenia for about 30 years, remain silent even in the face of today's tragedies of the Azerbaijani people. I call on the international community, in particular, the OSCE Minsk Group, led by the three co-chair countries, to open their eyes to these crimes and call on the aggressor to stop,” Ozoral concluded.