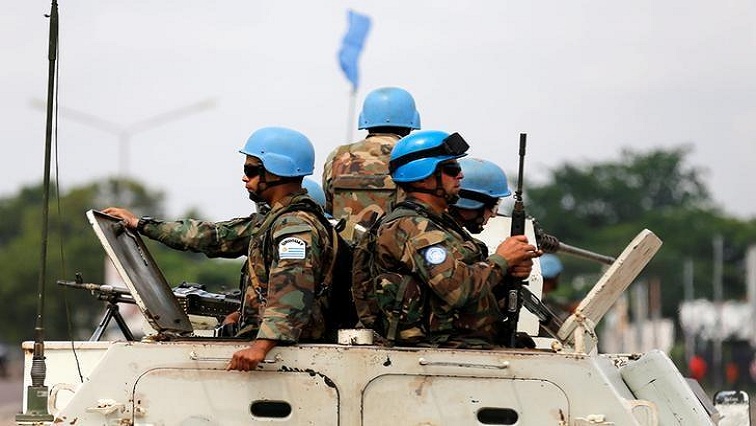 Thirteen U.N. peacekeepers, 12 Germans and one Belgian, were wounded in northern Mali on Friday by a car bomb, the U.N. mission said, while Mali's army said six of its soldiers were killed in a separate attack in the centre of the country, Reuters reported.

The attack in the north targeted a temporary base set up by the peacekeepers near the village of Ichagara in the Gao region, where Islamist insurgents linked to Al Qaeda and Islamic State are active.

A U.N. mission spokesperson said 12 of the wounded were German and one was Belgian. The mission had earlier said that 15 peacekeepers were wounded but revised that number downward.

Three of the German soldiers were severely wounded, Defence Minister Annegret Kramp-Karrenbauer said in a statement. Two of them are in a stable condition and the third is still in surgery, she said.

At least six Malian soldiers were killed and one wounded in a separate attack in Boni in the neighbouring region of Mopti, the army said in a statement. It provided no further details.