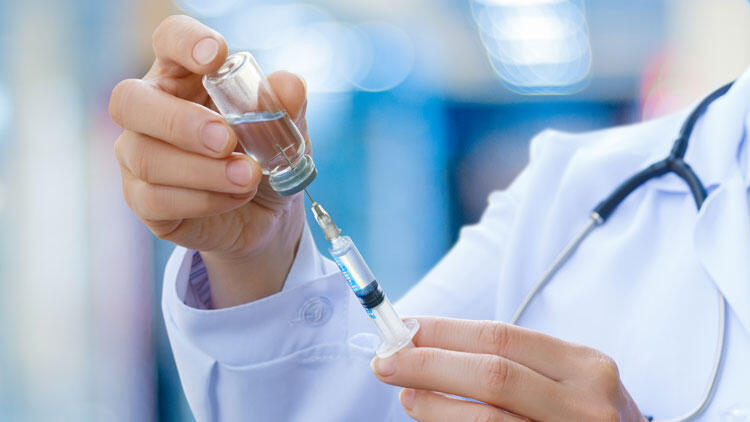 A number of European Union countries, including Sweden, have proposed that the EU distribute vaccines against the coronavirus COVID-19 to its neighbors in the Balkans and the Eastern Partnership program countries.

Thirteen foreign ministers sent a joint letter to the European Commission stressing that the EU cannot ensure its own safety from the pandemic until neighboring countries also succeed in defeating the virus, according to Swedish media. "We must make sure that our immediate neighbors can also get the vaccine," the open letter said.

According to the ministers, the previous initiative to help six non-EU Balkan countries fight the pandemic should be expanded to include Eastern Partnership member states. The question is about Azerbaijan, Belarus, Armenia, Georgia, Moldova, and Ukraine.