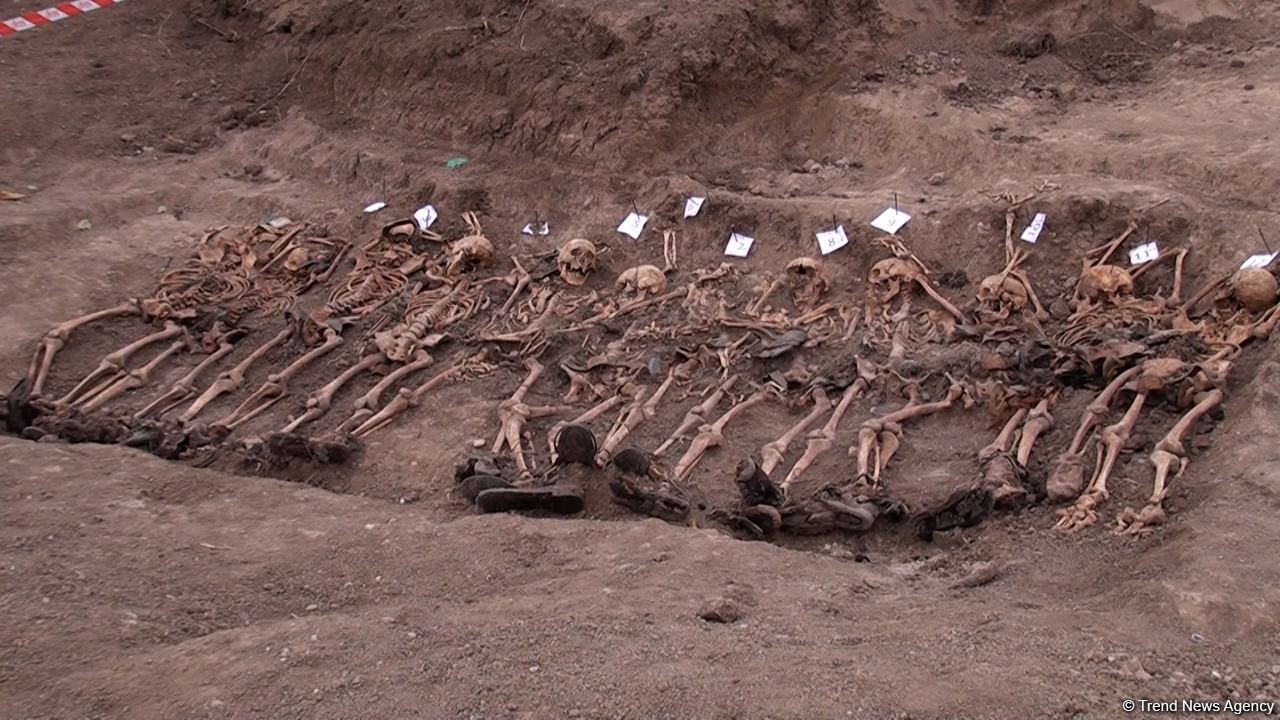 Another mass grave of 12 Azerbaijani servicemen killed and buried by Armenian servicemen in Edilli village of Azerbaijan’s Khojavand district was discovered on October 4.

The fact that the skeletons found had their legs tied with wire and rope reveals that those servicemen were brutally killed during the First Karabakh War.

Armenia still refuses to provide information about the fate of 4,000 servicemen listed as missing during the First Karabakh War, as well as about the mass grave locations.

Some countries, valuing their own political interests above everything, continue to exaggeratedly react to some fabricated videos, despite the dozens of proofs of tortures against Azerbaijani servicemen. By expressing such a reaction, they are pursuing their own goals.

In general, this is the second mass grave discovered in Edilli village. In April 2022, a mass grave of murdered 6-7 persons was found in the village. Even, the victims were not military!!! 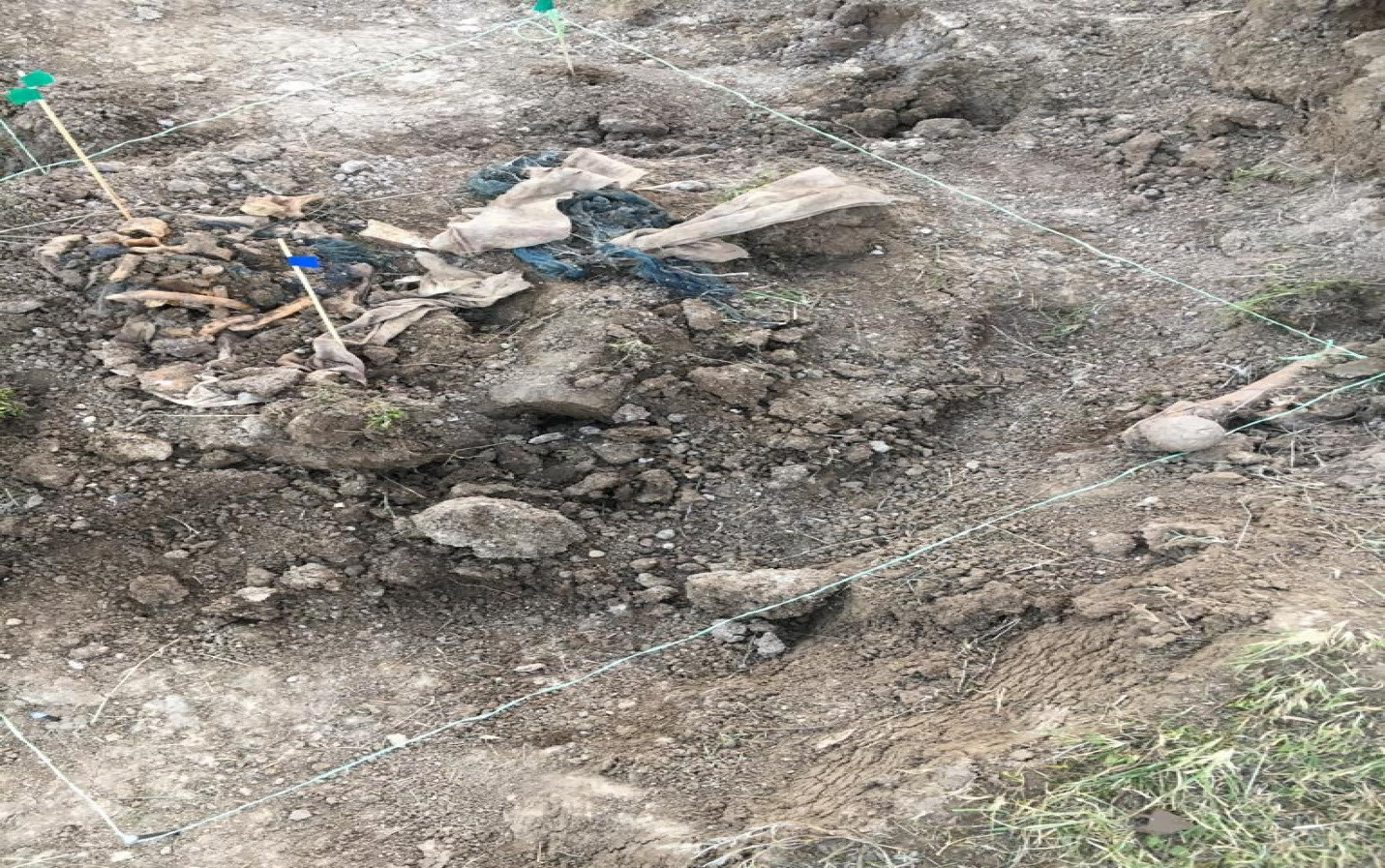 A mass grave was discovered in Edilli village in April

All this suggests that both Azerbaijani servicemen and civilians were brutally murdered and buried in mass graves in Edilli village.

Mass graves are being discovered one after another in the liberated Azerbaijani territories. The excavations carried out in separate places around Farrukh village of Khojaly district unearthed the remains of several more Azerbaijanis killed during the First Karabakh War.

A mass grave was found in Farrukh village, Khojaly district

Mass graves are being discovered one after another in the liberated Azerbaijani territories. The excavations carried out in separate places around Farrukh village of Khojaly district unearthed the remains of several more Azerbaijanis killed during the First Karabakh War.

The crimes committed by the Armenian military against Azerbaijanis with special cruelty in Edilli suggest there are several mass graves in these territories.

Just like 30 years ago and during, some international organizations and institutions, as well as some countries, keep remaining silent over such numerous facts. However, they react more quickly to the video disseminated by the Armenian side, the authenticity of which is being investigated now and there are many suspicions that it is fabricated. Such an attitude, as mentioned above, corresponds to their political interests.

There was no reaction to the video featuring the Azerbaijani servicemen’s humane behavior towards an Armenian soldier! 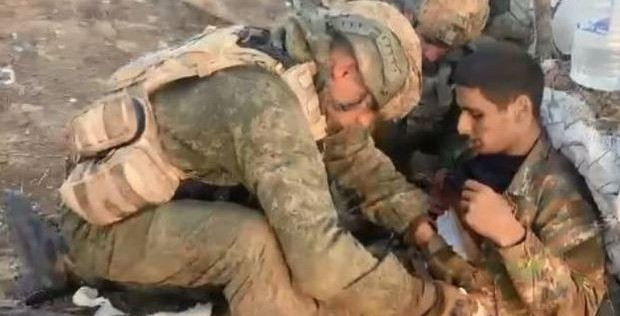 Unfortunately, Azerbaijan's bitter experience of mass graves goes a long way back, and in Guba district, there is a large mass burial site related to the massacres committed against Azerbaijanis in 1918. In that year, the armed groups of the Armenian Dashnaktsutyun party, headed by Hamazasp, killed as many as 36,782 people and destroyed 167 villages in the Guba uyezd alone. The Muslim and Jewish population of Guba was massacred as well. The remains found in the cemetery accidentally discovered during the construction of a stadium belong to the victims of that period. 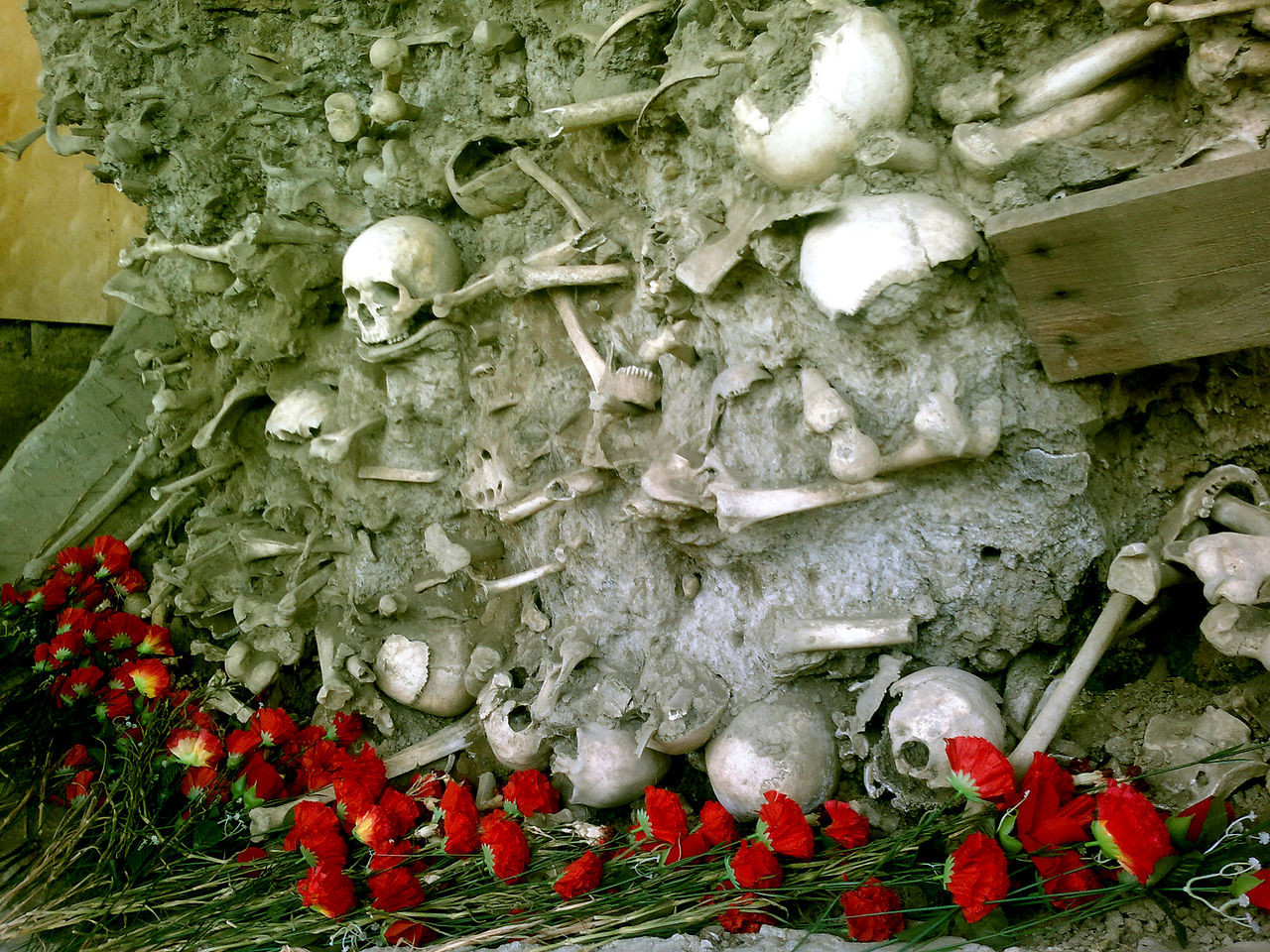 The Guba mass burial site dating back to 1918

It is not excluded that several more mass graves will be discovered in Azerbaijan, especially in the country’s liberated territories. The possibility of encountering such scenes is very high while digging any area in Karabakh.

Imagine that such a terrible scene appears when the children of the families, who returned to Karabakh, are playing in the grass with their little waists and other tools.

The traumas suffered by the old and young generations of Azerbaijan are likely to affect future generations. And the world will continue to be silent despite the signs of anxiety and fear on the innocent faces of those children in such a horrific scene.

Ulviyya Zulfikar is the chief-editor of News.Az