The UK is looking to step up sanctions on Russia, foreign secretary says 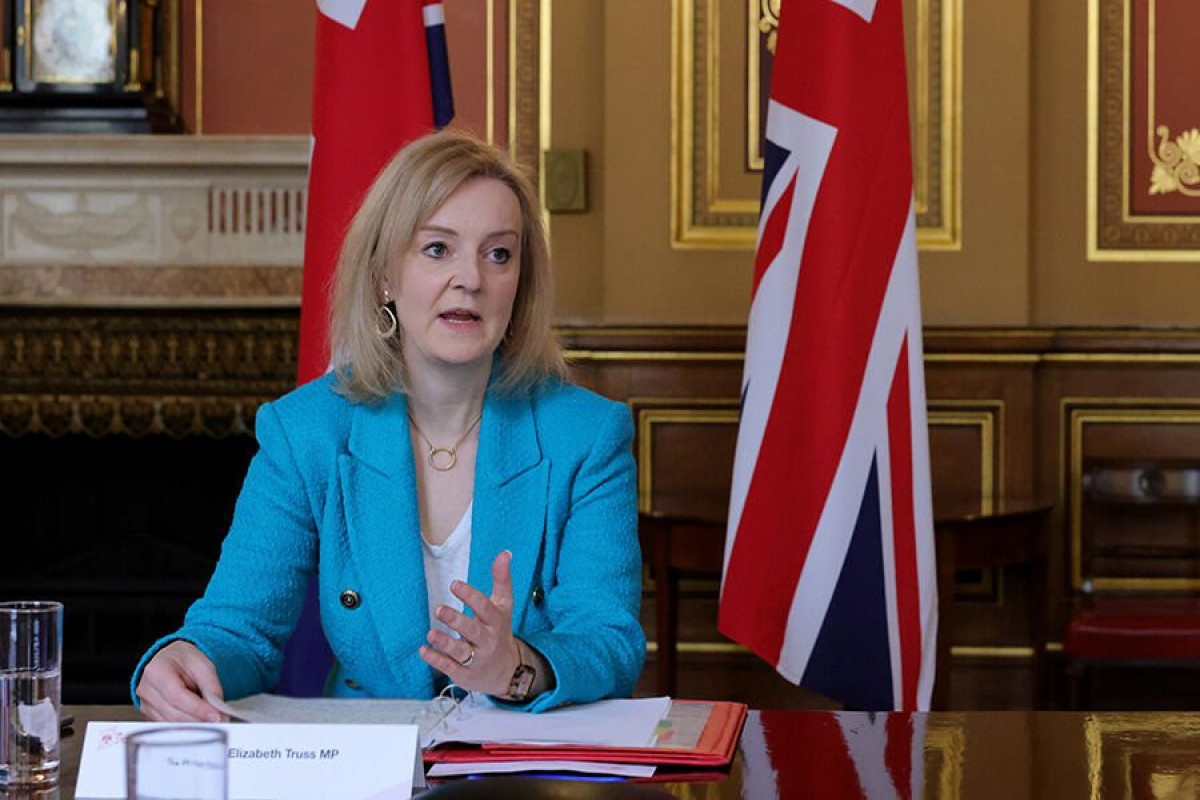 “It is the responsibility of the UK and our allies, and that’s what Dmytro and I have discussed today, to step up our support for our brave Ukrainian friends," Truss said in a news conference. "That means more weapons and more sanctions. Putin must lose in Ukraine.”

Truss said she will be working with Britain's partners and allies to go further on sanctions, noting that the UK is looking into added measures "in banning Russian ships from our ports, in cracking down on Russian banks, in going after new industries for filling Putin’s war chest like gold, and agreeing a clear timetable to eliminate our imports for Russian oil gas and coal.”

“We need to do more on oil and gas, which are key to funding Russia’s war machine," the foreign secretary said. "We’ve agreed that the United Kingdom will end our imports on oil by the end of this year.”

Truss added that there should be "no talk of removing sanctions while Putin's troops are in Ukraine and the threat of Russian aggression looms over Europe."