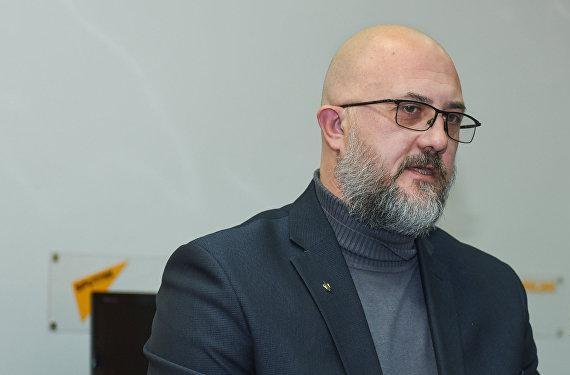 The Russian side will not leave today's provocation against its peacekeepers unanswered, expert

In my opinion, what happened is just another provocation of illegal armed groups in the territory of Azerbaijani Karabakh, a Russian expert on international conflicts Yevgeny Mikhailov told News.Az, commenting on today's attack of Armenian terrorists against Azerbaijani servicemen and the Russian peacekeeping contingent.

"What should be done to stop this: it is necessary to force the Armenian side to fulfill the clauses of the agreements signed in November 2020, when it guaranteed the withdrawal of all its illegal armed formations from the territory of Azerbaijan Karabakh," the expert said.

"What is happening now is, first of all, an act of provocation against the Russian peacekeepers, who are the guarantors of stability in the region. I think that Moscow should react promptly and harshly to what happened. In any case, I think this provocation will not go unanswered. Moreover, I think that certain conclusions will be made and the process of strict pressure on the Armenian side will be accelerated to bring the agreements to their logical conclusion," Mikhailov added.