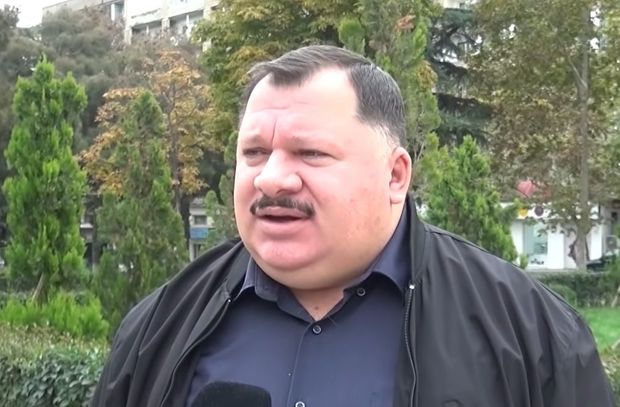 It is not entirely clear what is happening with the Armenian military clique today, Georgian political analyst Guram Markhulia told News.Az while he was commenting on the statements of Azerbaijani captives, subjected to torture in Armenia.

"The inhumanity shown by the military and political leadership of the country cannot but cause indignation. Particularly, the cruelty that, as we learned from the Azerbaijani prisoners, was shown by the doctors, is shocking. I would like not to believe it, but the Armenian side practiced the same thing during the first Karabakh war. Alas, that's a fact,” he said.

The expert also emphasized that the demonstration of such an attitude, namely the total hatred towards Azerbaijani soldiers cannot be justified:

"Armenia has driven itself into a corner in every sense and does not want to get out of it. And such steps only harden its self-isolation and distance it from the prospect of building good-neighborly relations, offered by Azerbaijan," he concluded.