The Holland Times publishes article about Old City of Baku 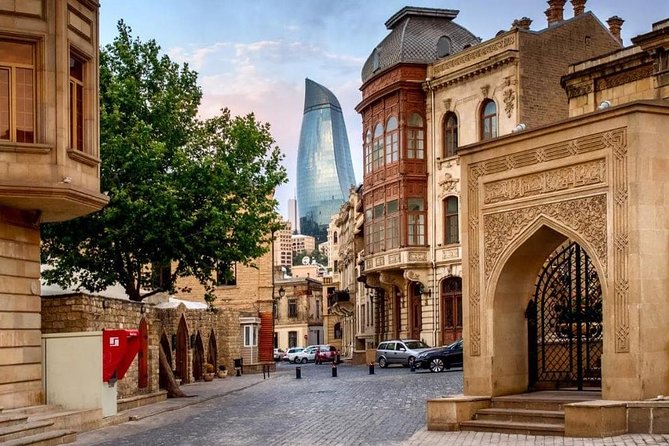 The Holland Times newspaper has published an article by Azerbaijani Ambassador to the country Fikrat Akhundov highlighting the Old City (Icheri Sheher) of Baku.

“The fortress walls of the Old City represent the fighting spirit of the Azerbaijani people,” the article emphasizes.

The ambassador also provided detailed information about the pearls of the Old City – the Maiden Tower and the complex of Palace of the Shirvanshahs. 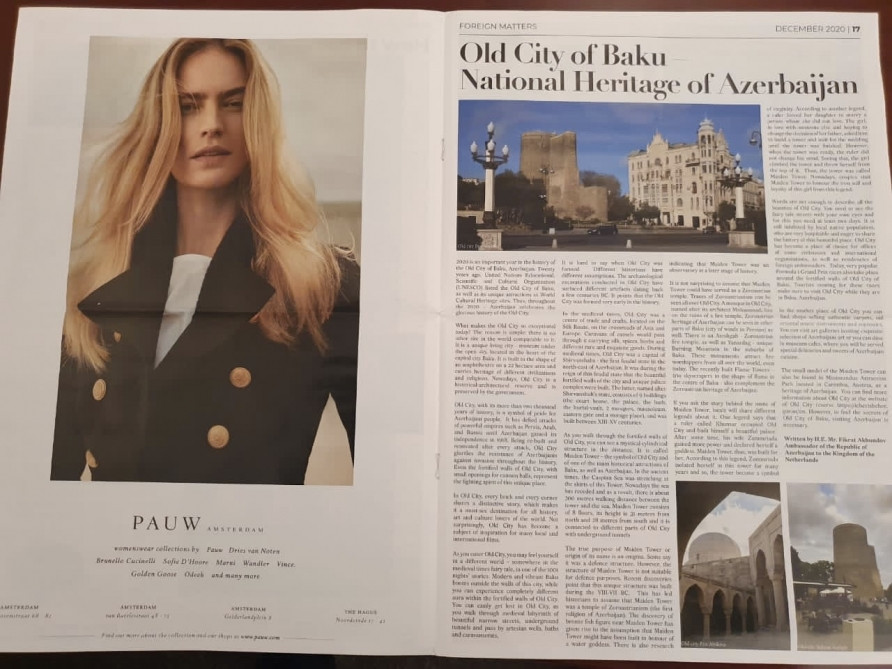