The Daily Caller: In Armenia and Azerbaijan, the ceasefire that isn't 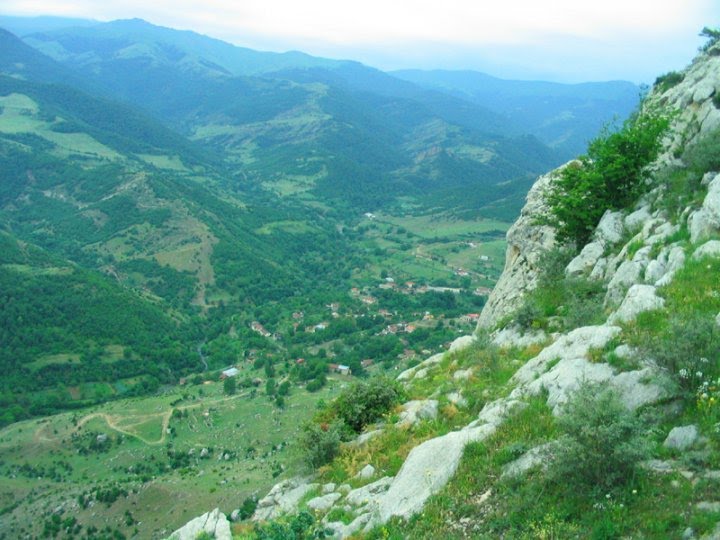 News.Az reprints from The Daily Caller an article headlined "In Armenia and Azerbaijan, the ceasefire that isn't" by Raoul Lowery-Contreras.

During my lifetime — including eight-years of service as a United States Marine (1959-1967) — I never heard a shot fired in anger until April 12 of this year. This came up when I was addressing 300 American teenagers at the Marine Corps’ huge base at Camp Pendleton, just north of San Diego. They weren’t Marines.

The shot fired in anger was 7,000 miles from Camp Pendleton in Azerbaijan, the friend of America sandwiched between The Islamic Republic of Iran and Vladimir Putin’s nascent Russian Empire.

The artillery barrage I heard was outside a village named Gapanli (Gah-PAN-lee) in Azerbaijan’s Tartar District within sight of Armenian forces. The“Tartar” (Tahr-TAHR) district is 332 kilometers southwest of Azerbaijan’s capital city, Baku.  It is a rural farming district just east of the Armenian-occupied highlands of Nagorno-Karabakh. Gapanli sits within sight of Armenian big guns. When I asked why the new “village” was built there, the response was “It is our land.”

Despite a 25-year long “cease fire” overseen by the Organization for Security and Cooperation in Europe’s (OSCE) international observers, Armenians bombard Azerbaijan territory almost daily. What with? Russian-made “Big Guns.”

To rub salt in the quarter-century old “Line of Contact” that separates Armenian and Azerbaijani forces, daily reports about Armenian big guns firing into Azerbaijan are made by neutral observers. When Azerbaijanis, Americans or other friends of Azerbaijan complain to Armenia or Russia about illegal barrages that violate the cease fire and common decency, they are ignored.

Artillery barrages leave evidence. In Tartar, I was shown shrapnel damage of buildings in the town that remind everyone of a flare-up in 2016.

One of the most egregious abuses of occupying Armenian forces is that they diverted creeks, streams and rivers making their way down from the mountains to the Tartar district. “During the war, the irrigation system in the Nagorno-Karabakh region was destroyed as well.” That blocked water for Azerbaijani crops. With a huge effort from the national government, 4,000 wells were drilled, and Tartar agriculture is as bountiful as ever despite the huge cost of drilling the wells and providing electricity to pump millions of gallons of crucial water. The Armenians apparently were unaware that Tartar’s underlying aquifer had not been touched over the centuries, thus more water than needed simply needed to be tapped and pumped.

Tartar farmers are prospering while Armenian forces over the surrounding hills can’t feed themselves and must receive food, supplies, and big gun shells from faraway Armenia and Russia.

Danger floats over Tartar like a heavy fog. Bomb shelters are provisioned and ready for the town’s three-four thousand people to shelter in when Armenian big shells and rockets are aimed at them again. Children sleep with their shoes on, so they can run to bomb shelters during nighttime.

In Gapanli and Tartar, the people go about their business. Visitors are greeted by a charming, energetic and enthusiastic mayor in City Hall followed by lunch of locally grown produce and meat.

The mayor was born and raised in Armenia’s capital, Yerevan; his Azerbaijani family was expelled not only from Yerevan but also from Azerbaijan territory seized later by Armenian forces. He said he would not run away again, he is not the child he was when his family was routed by Armenians. His constituents in Tartar feel the same. So, do the Azerbaijanis of Gapanli who live within sight of Armenian big guns and villages, because, as they say, “It is our land.”