Tesla to recall nearly 54,000 vehicles that may disobey stop signs 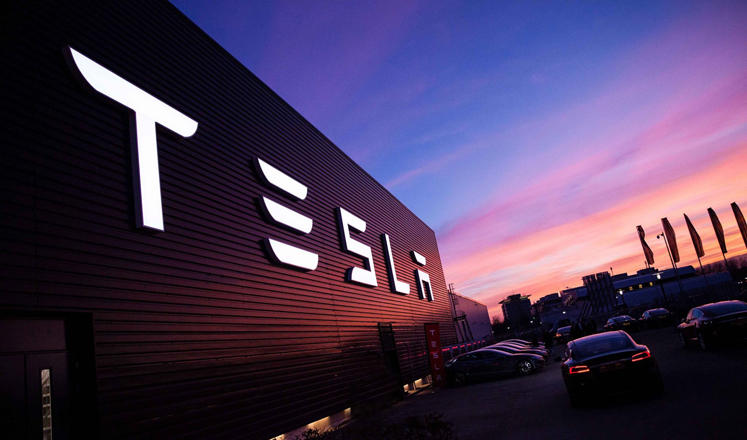 Tesla Inc will recall 53,822 U.S. vehicles with the company's Full Self-Driving (Beta) software that may allow some models to conduct "rolling stops" and not come to a complete stop at some intersections posing a safety risk, News.Az reports citing Reuters.

Tesla will perform an over-the-air software update that disables the "rolling stop" functionality, NHTSA said. Tesla did not immediately respond to a rquest comment.

Last week, Tesla said the number of FSD beta vehicles in the United States increased to nearly 60,000 from a few thousand at the end of September. Tesla has been testing the improved version of its automated driving software on public roads, but the carmaker and the regulator have said the features do not make the cars autonomous.

Tesla said as of Jan. 27 it was not aware of any warranty claims, crashes, injuries or fatalities related to the recall.