Tesla plans mass production start for Cybertruck at end of 2023 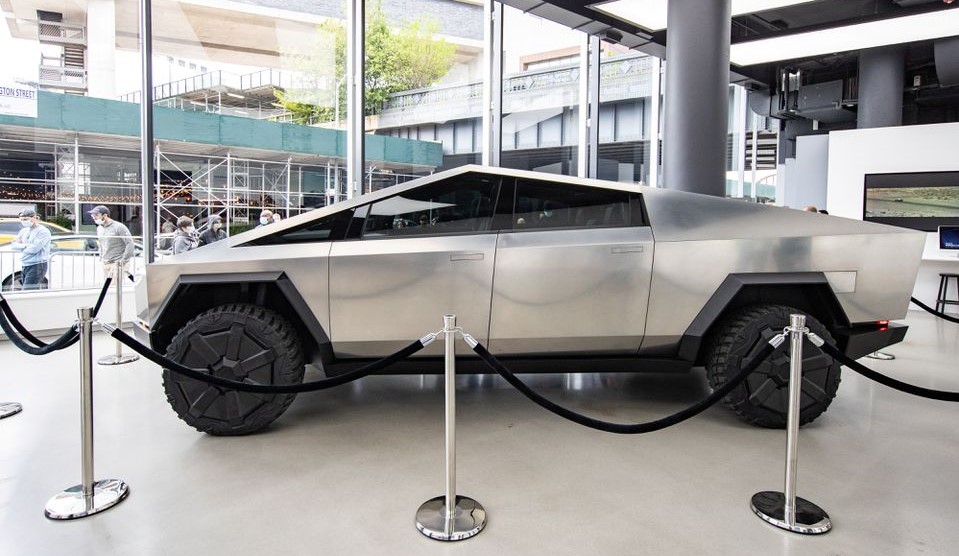 Tesla aims to start mass production of its Cybertruck at the end of 2023, two years after the initial target for the long-awaited pickup truck Chief Executive Elon Musk unveiled in 2019,News.az reports citing Reuters.

Tesla said last month that it was working on readying its Austin, Texas plant to build the new model with “early production” set to start in the middle of 2023. “We’re in the final lap for Cybertruck,” Musk told a conference call with financial analysts.

A gradual ramp in the second half of next year to full output for the sharp-angled electric truck would mean that Tesla would not be recording revenue until early 2024 for a full-quarter of production on a new model seen as key to its growth.

It would also mean a wait of another year for the estimated hundreds of thousands of potential buyers who have paid $100 to reserve a Cybertruck in one of the most highly anticipated, and closely tracked electric vehicle launches ever.

Tesla did not immediately respond to a request to comment.

It has not announced final pricing on the Cybertruck, showed the production version of the vehicle or specified how it will manage the battery supply for the new model.

In 2019, Tesla had projected an initial price of under $40,000, but prices for new vehicles have shot higher since then and Tesla has raised prices across its lineup.