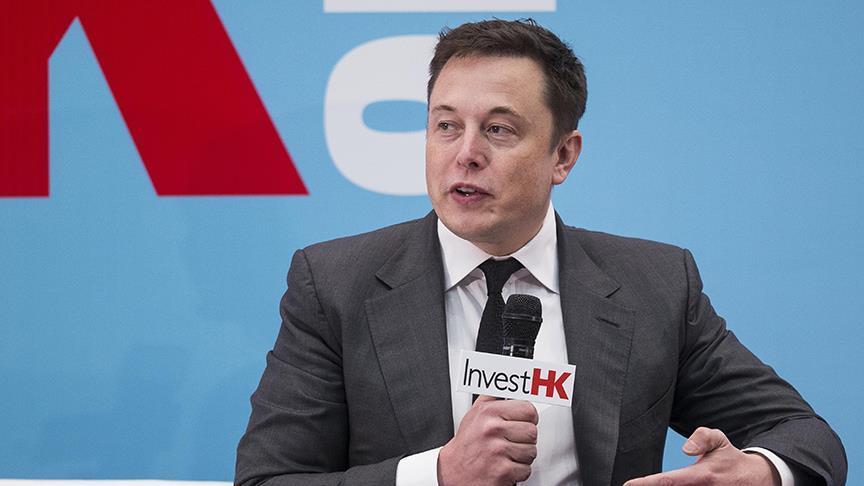 The electric-car maker did not elaborate on the reasons for the cryptic new titles in a pair of statements that also said President of Automotive Jerome Guillen had moved to the role of President for Tesla Heavy Trucking, effective March 11.

Last month, Tesla revealed it had purchased $1.5 billion of bitcoin and would soon accept it as a form of payment for cars, sending the price of the world’s most popular cryptocurrency soaring.

Musk’s recent promotion of dogecoin on Twitter has also lifted the price of that cryptocurrency.

Bitcoin hit new highs of near $62,000 over the weekend but retreated around 5% early in the European day on Monday.