Terror attacks against Türkiye are direct and indirect consequences of some countries' support to terrorists: Official 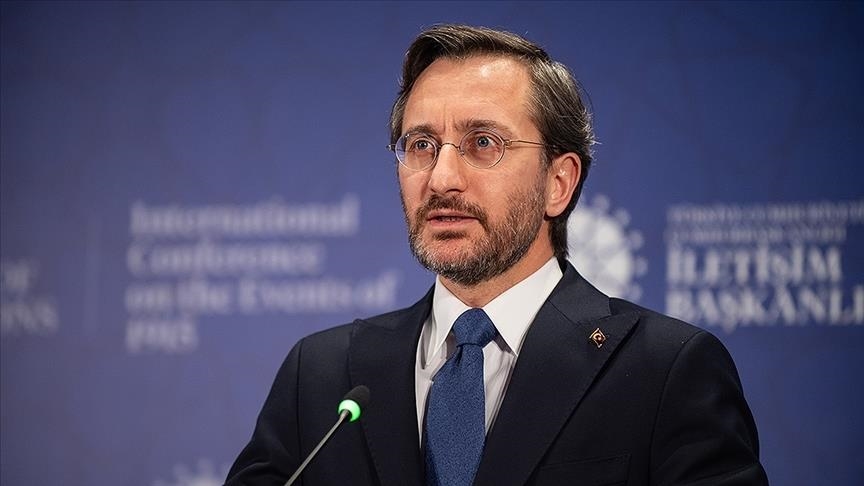 "They must immediately cease their direct and indirect support if they want Türkiye’s friendship," Fahrettin Altun said on Twitter, a day after the deadly blast on Istanbul's Istiklal Avenue killed six people and injured 81 others.

Altun said the terrorists think they can intimidate the nation and the government through these attacks, but it will not work.

He went on to say that the Turkish government, under the leadership of President Recep Tayyip Erdogan, "has never shied away from pursuing and punishing terrorists" wherever they may be.

The suspect who left the bomb on the crowded street frequented by shoppers and tourists has been arrested, Interior Minister Suleyman Soylu said on early Monday.

"Our assessment is that the order for the deadly terror attack came from Ayn al-Arab in northern Syria, where the PKK/YPG has its Syrian headquarters," he added.

World leaders have condemned the attack and sent condolences to Türkiye.