Ten employees of US Embassy to leave Russia by May 21 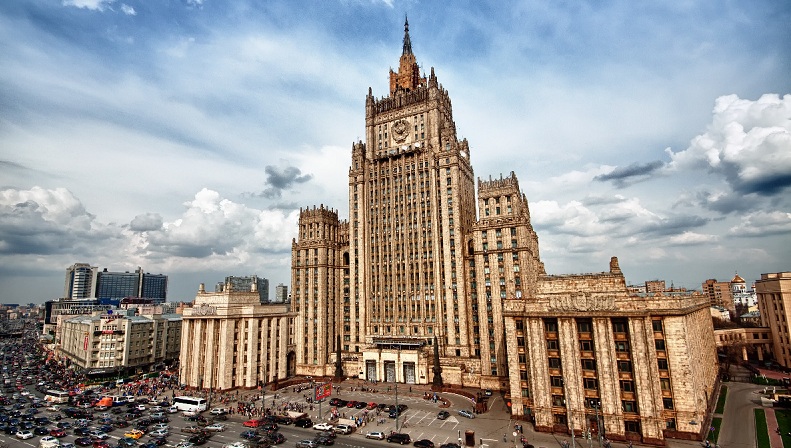 Deputy Chief of Mission at the US Embassy Bart Gorman was handed a note on Wednesday declaring 10 employees of the US Embassy in Moscow persona non grata, the Russian Foreign Ministry said in a statement, TASS reports.

"This measure is a mirror response to the US’ hostile actions against a number of employees of the Russian Embassy in Washington and the Russian Consulate General in New York, who were groundlessly declared persona non grata," the statement says.

"Further steps will follow in the immediate future as part of the set of retaliatory measures, which were announced in the April 16 statement by the Russian Foreign Ministry, in response to the latest wave of illegal anti-Russian sanctions of the United States," the Foreign Ministry said.

On April 16, Russian Foreign Minister Sergey Lavrov said that Moscow would respond in kind to the expulsion of ten Russian diplomats from the United States.

On April 15, US President Joe Biden signed an executive order imposing sanctions on Russia. In particular, Washington is prohibiting American companies "from participation in the primary market for ruble or non-ruble denominated bonds" issued by Russia’s Central Bank, Finance Ministry and National Wealth Fund after June 14, 2021.