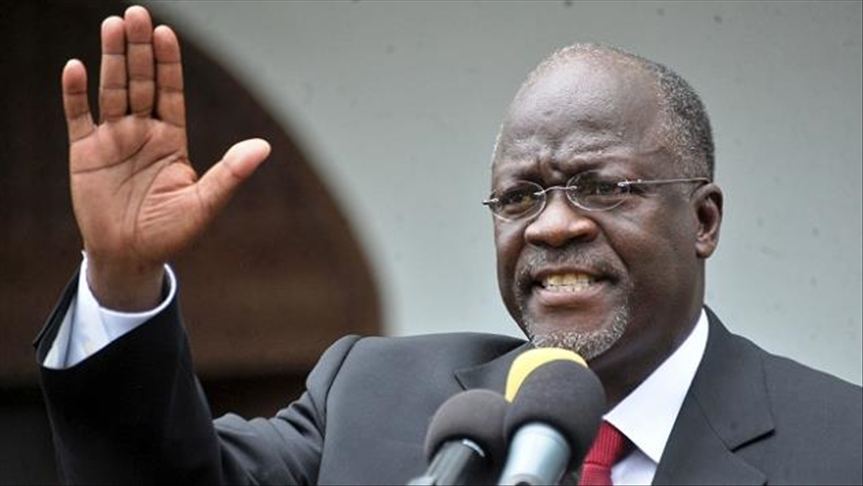 Tanzania’s President John Magufuli, one of Africa’s most prominent coronavirus sceptics, has died aged 61, Vice President Samia Suluhu Hassan said on Wednesday after a more than two-week absence from public life that led to speculation about his health, Reuters reports.

Magufuli, had not been seen in public since Feb. 27, sparking rumors that he had contracted COVID-19. Officials denied on March 12 that he had fallen ill. He was Tanzania’s first president to die while in office.

“Dear Tanzanians, it is sad to announce that today 17 March 2021 around 6 p.m. we lost our brave leader, President John Magufuli who died from heart illness at Mzena hospital in Dar es Salaam where he was getting treatment,” the vice president said on state broadcaster TBC.

She said burial arrangements were underway and announced 14 days of mourning and the flying of flags at half staff.