Talks to revive Italian government fail, all eyes on president 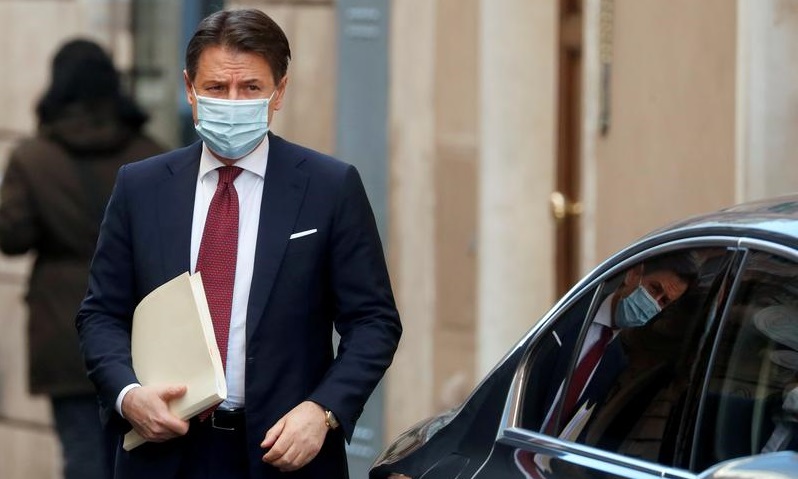 Talks to revive Italy’s ruling coalition have failed, the small party that triggered the government crisis said on Tuesday, deepening the country’s political turmoil in the midst of the coronavirus pandemic.

President Sergio Mattarella, the supreme arbiter in Italian politics, asked the head of the lower house of parliament, Roberto Fico, to mediate between the various parties.

However, Renzi said the negotiations had failed to patch up the differences on an array of issues, including health spending, education, justice, and infrastructure.

“We take into account the ‘nos’ of our colleagues in the ex-coalition,” Renzi said. “We thank Fico and rely (now) on the wisdom of the head of state.”

Fico was due to see Mattarella later on Tuesday to inform him of the breakdown.

The president might now have to launch a fresh round of consultations to try and see whether there is cross-party support for a government of technocrats, which would be tasked with tackling the coronavirus emergency and economic crisis.