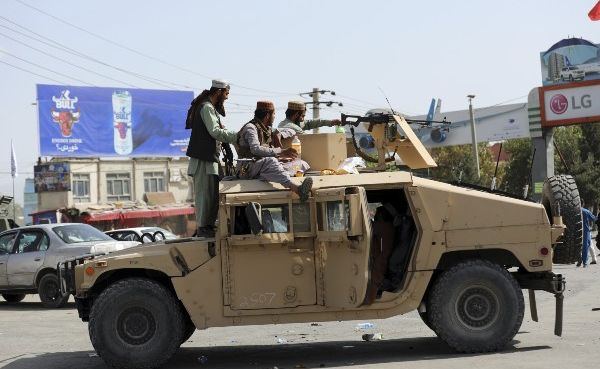 Taliban forces have taken full control of Afghanistan including the Panjshir valley where opposition forces had been holding out, three Taliban sources said on Friday as heavy celebratory gunfire was heard in the Afghan capital Kabul, Reuters reports.

"By the grace of Allah Almighty, we are in control of entire Afghanistan. The troublemakers have defeated and Panjshir is now under our command," said one Taliban commander.

It was not immediately possible to confirm the reports. Former Vice President Amrullah Saleh, one of the leaders of the opposition forces told Tolo News television station that reports he had fled the country were lies.