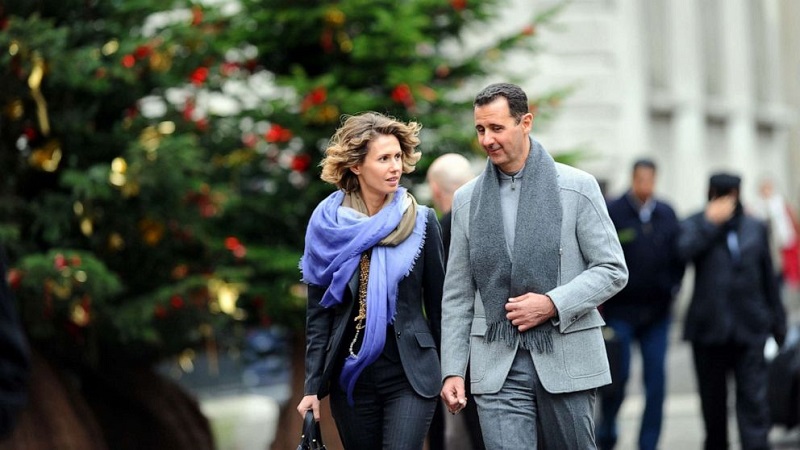 Syrian President Bashar al-Assad and his wife Asma have recovered from COVID-19 and have tested negative for the disease, the Syrian presidency said on Tuesday, Reuters reports.

“After the end of the quarantine period, symptoms of COVID-19 and negative PCR results, President Bashar al-Assad and Mrs Asma al-Assad have resumed their work normally,” the presidency said in a statement.

The Syrian presidency had announced that Assad and his wife, who announced her recovery from breast cancer in 2019, had tested positive on March 8.

Syria has seen a sharp rise in infections since mid-February, a member of the government’s coronavirus advisory committee told Reuters last week as the country kicked off its vaccination campaign.