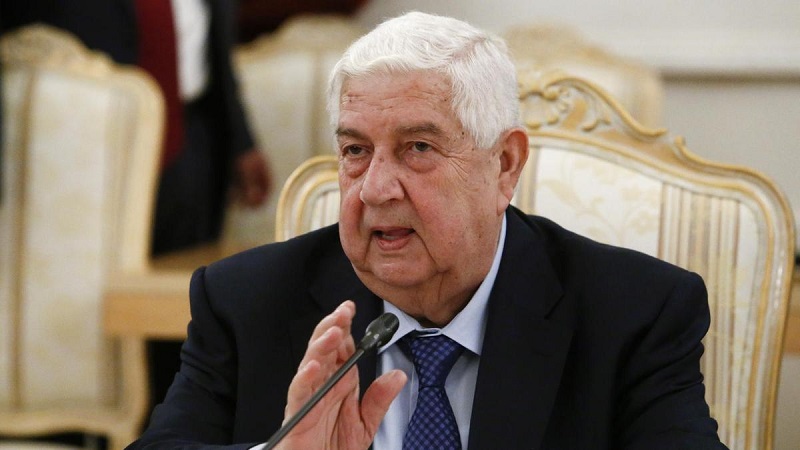 The official announcement is yet to name the cause of al-Moallem's death.

Born in 1941, al-Moallem studied economics and political science at the Cairo University in Egypt and graduated in 1963.

He started working in the Syrian Foreign Ministry in 1964 and had been sent to work with Syrian diplomatic missions in several foreign countries.

He had served as the Syrian ambassador to the United States from 1990 to 1999, during which he participated in the Syrian-Israeli peace talks.

In 2005, al-Moallem was named as deputy foreign minister when he was also tasked with managing the Syrian-Lebanese relations at a difficult time following the assassination of Rafic Hariri, former prime minister of Lebanon.

Al-Moallem was appointed foreign minister in 2006 and held the post until his death.

The top Syrian diplomat was married and had three children.

He also released four publications during his lifetime.