Syria to hold presidential election in May 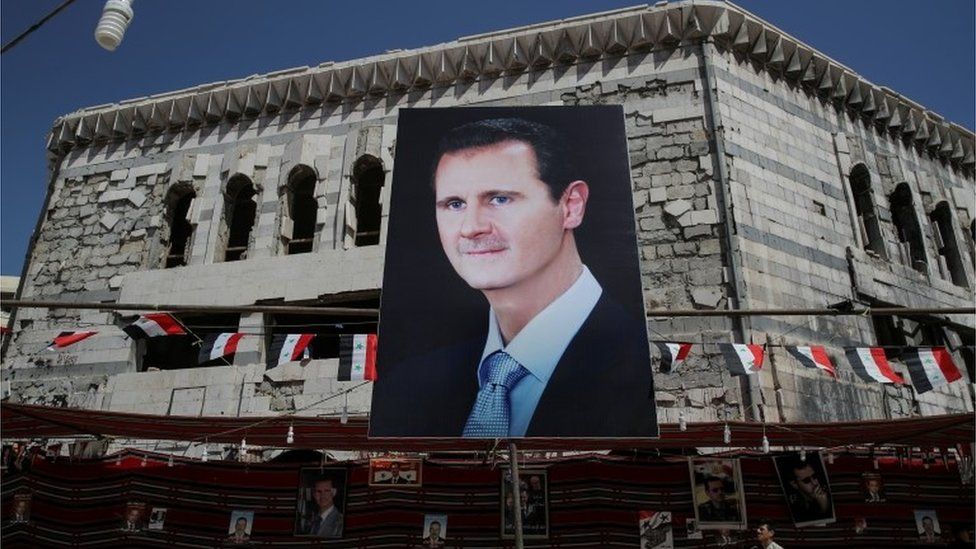 Mr Assad is not expected to face serious opposition despite continuing conflict and a growing economic crisis.

After 10 years of war the Syrian government controls most of the big population centres in the country.

About 400,000 people have been killed and over half of Syrians displaced.

The election for a president who will serve a seven-year-term will take place on 26 May, Speaker Hamouda Sabbagh said. Prospective candidates for the election would be able to register from Monday while Syrians abroad would be able to vote at embassies on 20 May.

It is the second presidential election to take place during the civil war. The previous vote in 2014 - dismissed as undemocratic and illegitimate by opponents within Syria and by the US and EU - saw Mr Assad win 92% of the vote.

The 2014 vote was also the first time in decades that someone other than a member of the Assad family had been allowed to stand for president in Syria. But the other two candidates were not widely known and received little publicity.