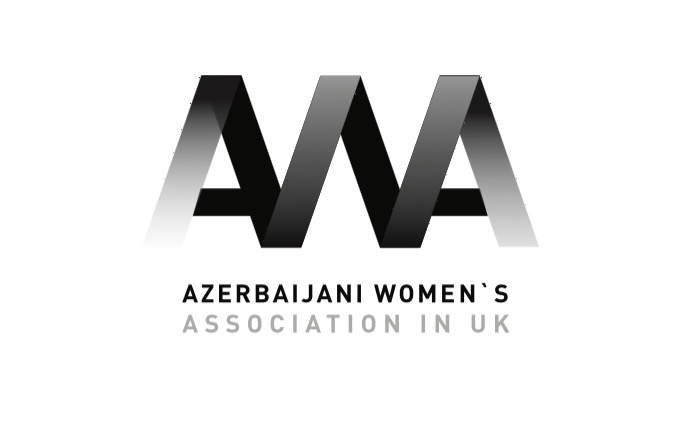 CASPIA CONTEMPORARY and AWA UK are proud to present the art exhibition ‘Symphony of Caspian Treasures’ in partnership with the Embassy of Azerbaijan in London,

This exhibition represents five outstanding artists from Azerbaijan and Uzbekistan whose careers and artistic styles are unique and distinctive, yet they all represent the story of their region with its customs, traditions, colors and emotions.

The concept of the exhibition is not just about the art, it is also about the artists, their lives and experiences. It is about bringing the story behind the art to London.

Emin Qahramanov was born in Azerbaijan and studied art in Georgia developing a unique fusion of these two influences. His paintings are both abstract and surrealistic. Some describe humans and strong human emotions, others concentrate on extraordinary characteristics of his mythological creatures.

Hajimirza Farzaliyev was born in Azerbaijan, studied art at Azim Azimzadeh College of Arts in Baku and later at the University of Arts in Baku. Drawing inspiration from Zoroastrianism, ancient Turkic mythology and Islam each painting in his art depicts several stories.

Jalal Aghayev was born in Azerbaijan and went to Azim Azimzadeh College of Arts, later continuing his art education at the Academy of Arts in Baku. He expresses his visions utilizing vibrant colors and his unique spiraling technique.

Larisa Davatz was born in Tientsin, China and moved to Russia when she was 10. She went to Moscow Secondary School of Art and later graduated from Surikov Arts Institute. Larisa moved to Uzbekistan after she visited with friends, inspired by the weather, people and architecture. Her art frequently explores the themes of love and solitude

Vugar Muradov was born in Baku, Azerbaijan and went to Azim Azimzadeh College of Arts in Baku. Later in his career, he was inspired by the world of carpets to create his famous ‘Face’ series. Of the 20 oil paintings, 18 have been acquired by private collectors around the world. Caspia Contemporary is proud to exhibit the last 2 pieces from the ‘Face’ series that the artist had not made available for sale.

Caspia Contemporary Gallery is a brainchild of two young women from Azerbaijan: Afsana Tahirova and Elnara Shikhlinskaya. Their goal is to bring exceptional works of art influenced by the culture and history of Azerbaijan and its neighboring countries to the global art world. Both Afsana and Elnara are passionate about their country and its heritage and wish to share the unique beauty of the region with the rest of the world.

ABOUT AZERBAIJANI WOMEN’S ASSOCIATION IN UK

AWA UK was established in October 2017 with an aim to connect Azerbaijani women living in the UK and to provide a social forum to reinvigorate their Azerbaijani networks. It was founded by Mrs. Ulviyya Taghizadeh (the spouse of Ambassador of Azerbaijan to the UK) who is also the Honorary President of the organization. Activities of AWA UK include networking activities, cultural gatherings, and fundraising events.