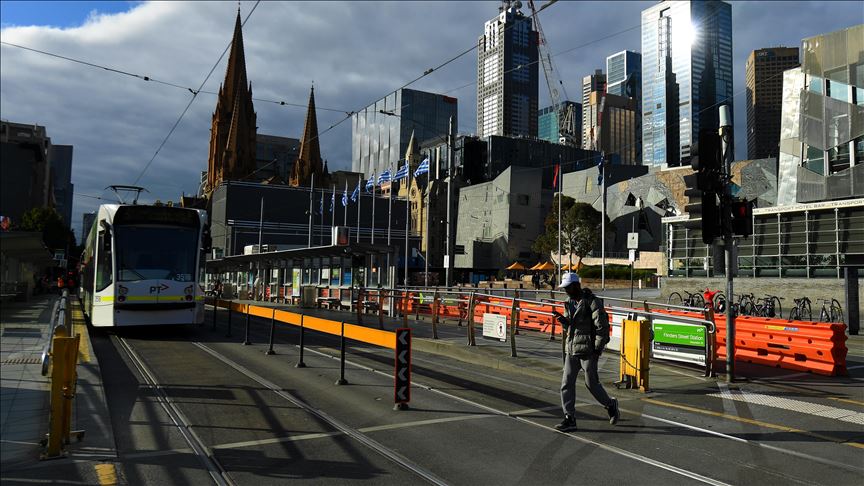 Australia reported its biggest one-day rise in coronavirus infections on Thursday, as authorities began doling out emergency supplies of vaccine in the Sydney suburbs worst hit by an outbreak of the fast-moving Delta strain, Reuters reported.

Officials allocated more than half an emergency supply of Pfizer vaccines bought from Poland, or about 500,000 doses, to the city's dozen worst-affected suburbs where they will be given to those younger than 40 over the next two weeks.

The ramp-up in inoculations provides hope to Australia's biggest city amid its worst outbreak since the pandemic began, said Gladys Berejiklian, premier of its home state of New South Wales.

"The next few weeks will be hard, but no doubt once we get those high vaccination rates life will feel much better, it will look much rosier," she told reporters in Sydney, the state capital.

"I know these are challenging times, but I can see the light at the end of the tunnel."

Thursday's daily nationwide figure of 754 cases surpassed the previous single-day high of 738 on Aug. 5 last year. New South Wales, which is Australia's most populous state, accounted for the bulk of infections, or 681, and it recorded a new death.

Officials are scrambling to hasten vaccinations in the state before they can lift its lockdown measures.

Although Berejiklian has yet to formally extend the shutdown set to expire at month-end, she has made clear that 70% of the state's population that is older than 16 must be vaccinated, a target she expects to reach by the end of October.

The state has completed vaccination of 28.5% of its population, slightly higher than national numbers, with about 52% having received one dose.