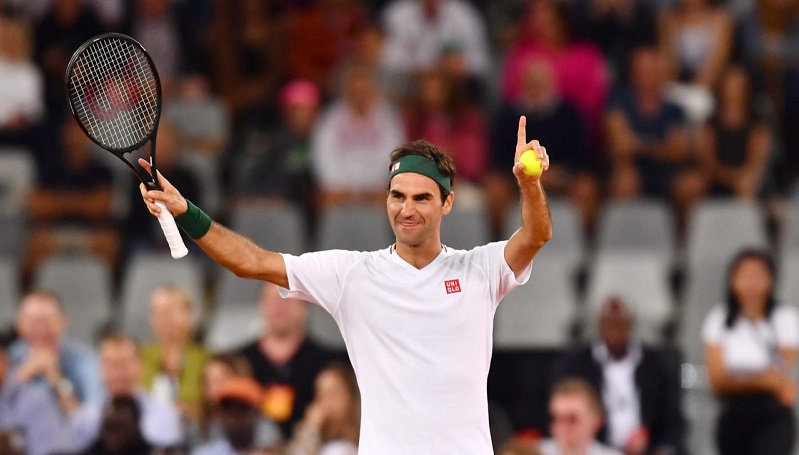 World’s No. 5 Roger Federer of Switzerland, who has not appeared on tennis courts since the 2020 Australian Open, said on Monday he planned to return to playing in March at the ATP 250 Qatar Open tennis tournament in Doha, SRF broadcaster reported.

Federer pulled out of the Grand Slam tournament in Melbourne last year after sustaining a right knee injury. The following two surgeries on his knee forced him to skip the rest of the season.

"I've been thinking for a long time about when and where to come back," Federer said in an interview with SRF.

"Australia was a touch too early because of my knee," the Swiss player, who never missed the Australian Open tournaments since 1998, continued. "That hurts. It's one of the places where I love to play the most."

At the Grand Slam tournament in Melbourne last year, Federer cruised to the semifinals, where he lost to the eventual winner of the tournament, Novak Djokovic of Serbia.