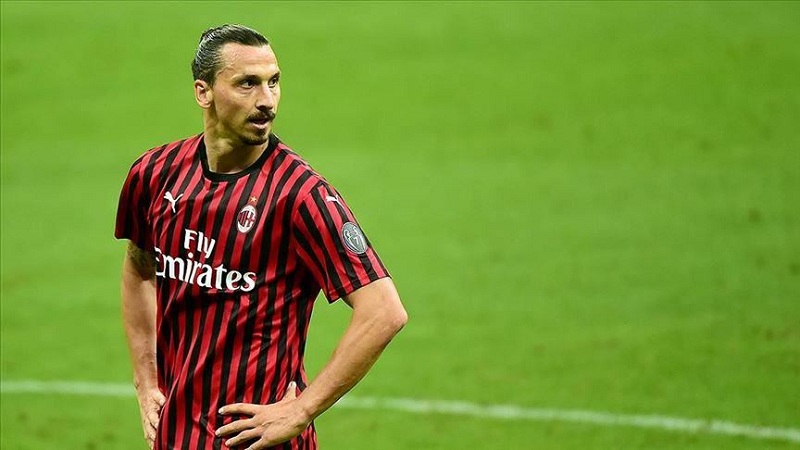 "Zlatan Ibrahimovic has tested positive for COVID-19 following a second round of swab tests ahead of tonight's game against Bodo/Glimt," Milan said on its website.

"The Club has informed the relevant authorities and the player has been promptly placed in quarantine at home. All other team members and staff have tested negative," it added.