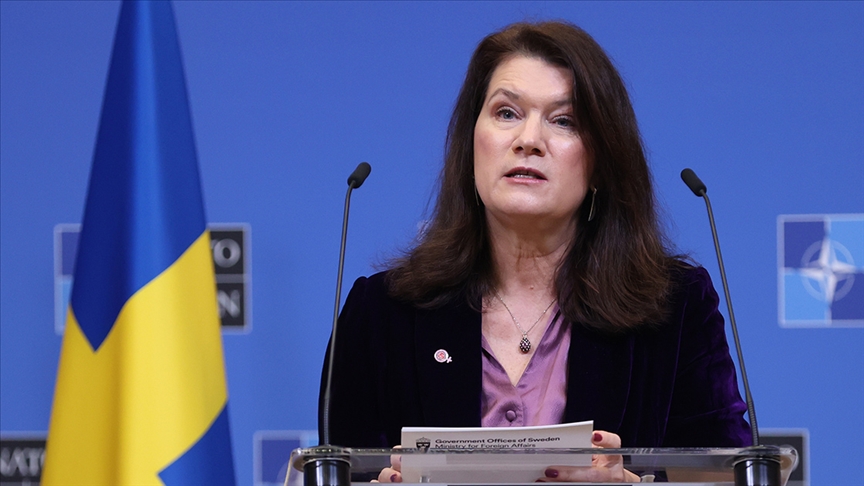 “This seems to be something big and serious, as if we have made up our mind about what best of all suits Sweden,” the minister said.

She noted that Sweden will submit its bid for NATO membership together with Finland’s application.

The Swedish foreign minister said that she expected the document to be examined and ratified within 12 months.

On Monday, Sweden formally decided to apply for NATO membership following a similar decision by its Nordic neighbor Finland.